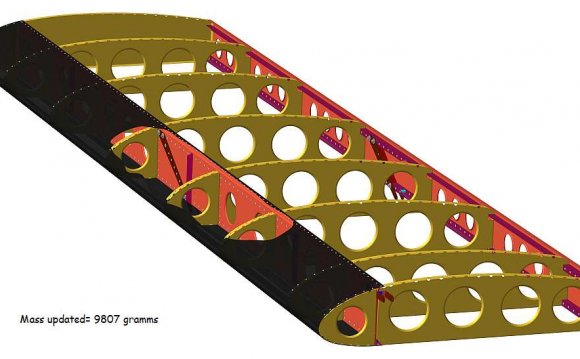 Traditional wisdom has it that most light airplane buyers purchase two seats more than they need. I guess I’m pretty traditional. I’ve owned six airplanes, and all but one have been four-seaters. My first, a Globe Swift, was the only two-seater; during the six years I owned it, there were just two or three times when I needed four seats. I’ve had my current airplane, a 200 hp Mooney, for the last 20 years, and I’ve carried four people no more than a half-dozen times.

Still, there’s little question that four-seaters have a definite attraction that transcends their seat count. Pilot Peggy and I can top the tanks and load up all the miscellaneous stuff most people lug on trips, and not worry about CG or weight. In those rare instances when we do need to transport a quartet, we can leave some fuel behind and launch without fear of being over gross.

In truth, four-seaters have become the standard of the industry and among the most popular models for most manufacturers. Here’s a look at the current crop of four-place singles.

Cessna 172S Skyhawk ($297, 000)
Despite the recent emergence of the Cirrus SR22 as a best seller, the venerable Skyhawk continues to reign as the world’s most popular trainer. Cessna builds only one Skyhawk these days, the 180 hp S; the 160 hp R model has been dropped. Skyhawks are revered for their slow-flight capabilities. Stall with the large flaps deployed is 47 knots, slow enough to allow approaches at 65 or even 60 knots.

Such slow speeds allow for the use of short runways, making Skyhawks popular in places that are ill-suited for other types. If there’s a need to cruise cross-country, the Skyhawk does so at 122 knots.

The Garmin G1000 flat-panel display and GFC 700 autopilot are standard equipment on the Skyhawk, Skylane and Stationair, making avionics management (like the airplane itself) almost silly simple, once you learn the system.

Mini Molly Mule for sale-(ON HOLD we plan on showing her!)