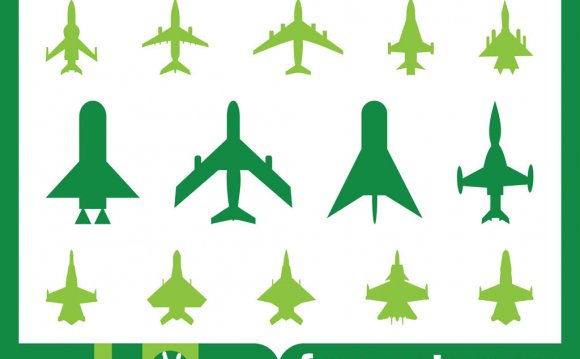 The Martin B-10 is considered to be the first "modern" military bomber. At the time it was introduced, the design, featuring retractable landing gear, turreted defensive machine guns, and an internal bomb bay, was considered revolutionary. Not only could it carry a full ton of bombs, but it was fast enough to outrun almost all existing fighter planes. On the eve of the Second World War, the B-10 changed the entire face of air combat.

“Icons of Aviation History” is a diary series that explores significant and historic aircraft.

B-10 on display at the US Air Force Museum

In 1931, the US Army Air Force was looking for a new heavy bomber, to fight a new kind of war.

At the beginning of the First World War in 1914, "aerial bombing" consisted of slow ponderous biplanes, in which an observer could manually toss grenades or small finned bombs out over the side of the plane onto enemy trenches. But the technology advanced rapidly, and four years later when the war ended, German Gotha and British Vickers long-range bombers were carrying out strategic attacks on each other's cities.

This new capability inspired a completely new way of looking at war. With strategic bombing, some military theorists concluded, it was now possible to avoid the long drawn-out bloody trench battles of the Western Front and defeat an enemy solely through air power, using heavy long-range bombing raids to destroy his industry, terrorize and demoralize his population, and make it incapable for the enemy to continue to fight.

But this could not be done with the slow vulnerable canvas-covered biplanes from the First World War. It required new technology-which came in 1931.

The Martin bomber didn't start out as a revolution. The original design for the B-10 was fairly conventional: its major innovation was that it was a newer monoplane instead of the traditional biplane, and was built entirely of metal skin instead of a canvass-covered frame. The bomb load was carried on standard racks located under the wings. But the design produced too much drag, leading to slow speed and poor performance. To decrease the drag, engineers decided to remove the bomb racks from the wings and place them inside the fuselage instead. That made all the difference.