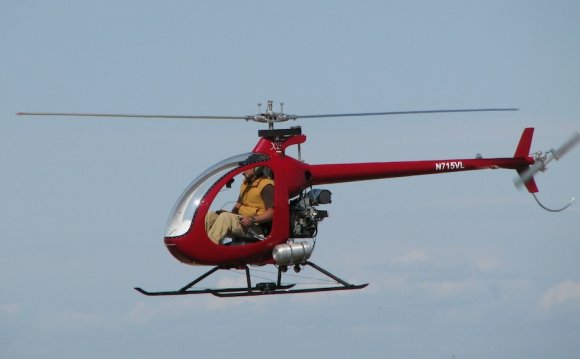 Definition: Generally, if the airspace is not Class A, Class B, Class C, or Class D, and it is controlled airspace, it is Class E airspace.

Aircraft shall be taxied at a safe and reasonable speed. Before entering onto the active runway for taxiing for takeoff, operators shall ascertain their right of way is unimpaired and there is no conflicting traffic.

For the purpose of engine run up, the aircraft will be stopped in an appropriate run up area facing landing traffic. No aircraft shall be moved onto the runway until clear and ready for takeoff. Radio equipped aircraft will monitor 122.8 for traffic movements, and advise position and intentions before takeoff and landing. Aircraft should also monitor AWOS at 118.075 for visibility, wind direction, and wind speed.

Take Off and Landing

Fixed wing traffic shall land and depart from paved surfaces only. Landings and takeoffs shall normally be made on the runway most nearly aligned with the wind indicator. If wind is calm, aircraft will conform with prevailing traffic.

Radio equipped aircraft will monitor 122.8 for aircraft traffic and monitor 118.075 for visibility, wind directions, and wind speed. Aircraft shall inicate position so other traffic will be alerted, as well as be aware of the position of other traffic.

If landing on Runway 26, the aircraft shall either taxi to the ramp at the halfway point or taxi to the end of the runway and take the parallel taxiway. Aircraft are not permitted to make 180 degree turns on the runway.

Takeoff and / or landing from opposite ends of the runway at the same time are strictly prohibited.

Comply with standard traffic pattern when not on tow

Because of normal air traffic density and congestion, balloons will be considered a special event. The French Lick Municipal Airport will permit balloon arrivals and departures with prior arrangements from Airport management.

No person can make or have parachute operations within Class E airspace, including the French Lick Municipal Airport, without prior local authority approval and ATC facility authorization. (14 CRF Part 105) Such operations will be considered a special event.

Unless otherwise authorized by ATC, no person may operate an unmanned free balloon below 2, 000 feet above the surface within lateral boundaries of Class B, Class C, Class D, or Class E airspace designated for an airport. (14 CFR Part 101)