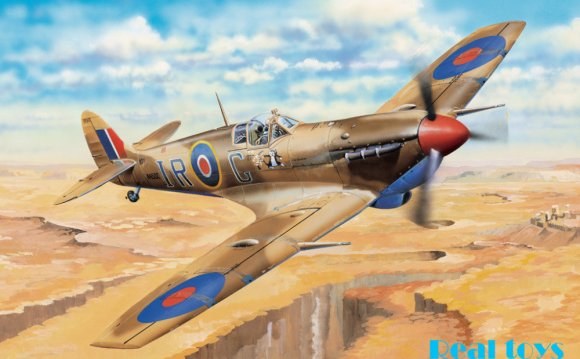 Small in size, big on performance

So easy – anyone can fly it!

Well, almost anyone. Icon A5 is certified by the FAA in the light-sport aircraft category. You do still need a licence but it’s a SPL (Sport Pilots Licence) which involves just 20 hours of flight training (less than half that of a normal pilot’s licence). Icon has said they want to democratise private aviation and get people flying, stating that 40% of orders to date (more than 1500) are from non-pilots.

You can park it in your garage

The Icon A5 has wings measuring 10.36 metres, but which fold up and can fit in your garage, and be towed on a trailer. As well as aviation fuel, it also runs on premium unleaded fuel that you’d find at your local petrol garage.

Eric Schmidt, chairman of Google, is one of the investors known to have supported in the $25 million funding round for Icon back in 2011. Another named investor is Phil Condit (former CEO of Boeing).

It can land on the water

The aircraft is amphibious, meaning it can land both on water and on runways. Recently on the Hudson River in New York, it caused a stir when firefighters were called to an assumed emergency landing. But it was just the Icon A5, using the river to show off its impressive dual versatility in a test flight.

It has impressive safety features

It has a remarkable safety feature that means that the aircraft remains safe and controllable, even if the pilot was to stall. It has a spin-resistant airframe, the first to meet full FAA standards for this. This makes it much more difficult for aircraft to enter a spin, and much easier to recover.

Most important for many ex military pilots like myself, the A5 also has an AoA gauge (Angle of Attack). In any aircraft, from military jet to airliner, the AoA gauge is the most important instrument. Your angle of attack informs pilots how the wings are performing in any stage of flight and is vital when other electronic instruments fail. And to top it off, there is also an optional rocket-powered parachute to get you out of trouble. The designers at Icon have obviously have thought about safety from the beginning of the design process.