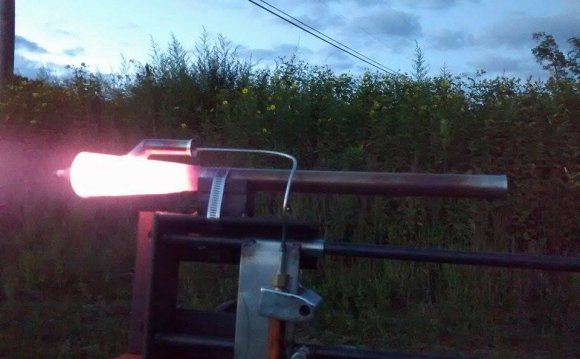 We supply aircraft engines and parts for museum, display and instructional purposes. Ideal for: colleges, universities, museum’s or corporate display use.

New Arrival at Jet Art a Rolls Royce RB108. An Incredibly rare engine, believed to be the only privately owned example. This is likely to be the only time one of these engines becomes available on the open market and as such represents a significant acquisition opportunity for a major museum or private collector . Small and compact at only 46 inches long and weighing in at only 122Kg five of these tiny turbojet’s were used to power the Shorts SC1 experimental 1950’s VTOL aircraft of which only two were built. Of the five engines installed on each aircraft 4 of those were to provide vertical lift and the fifth for forward flight. The engine comes in a swivel display stand and would make a nice addition to a museum or private collection.

Rolls Royce Spey MK202 jet engine with Afterburner. This is one monster of a aero engine producing over 20000 lb of thrust in full re-heat. In Barn find condition this engine has been stored inside a heated building for the last 20+ years. Bagged and in the correct transit stand. Previously used on the RAF F-4 Phantom aircraft which was retired from UK service use in the early nineties. We have a pair of these engines available if anyone fancies having a go at building their own Thrust SSC!

This engine is an excellent museum display piece, already mounted on a wheeled display stand. The M45H engine was unusually mounted in an over wing configuration on the Fokker 614 aircraft. Only 16 Fokker 614 aircraft were built which makes this a rare specimen.

Very interesting and unusual engine. Comes ready to display on a wheeled display stand. Would look impressive in Foyer in business premises or fantastic Museum piece. Front fan is made from Titanium, with cowlings on the rear of the engine made from aluminium sporting a polished finish.

Great condition Avon Mk1 Jet engine with paperwork. Engine was removed from Canberra Serial number WK128 the red, white and blue painted Raspberry Ripple jet. Engine has LOW HRS and comes in a desiccant packed bag mounted in a transit stand. This engine has the MOD F731 paperwork showing it was removed from aircraft serial WK128 at Llanbedr in 1996. WK128 started life as a B2 and was then converted to a TT18 flying in Royal Aircraft establishment Raspberry Ripple colours. Please contact us for more details.

Incredibly rare opportunity to acquire a monumental piece of Aviation Heritage representing the pinnacle of the British Aviation industry. Offers are now being taken on this, the prototype TSR2 Aircraft Bristol Siddeley Olympus 22R Mk 320 Jet engine, Serial Number 1! Jet Art Aviation is the only place in the world you can buy an Olympus 320 engine. This ”The” prototype engine represents a once in a life time acquisition opportunity. Quite possibly the Ultimate museum / display engine….Please contact us for further information.