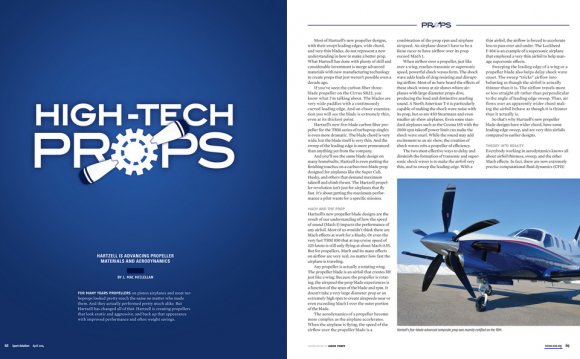 Lane Wallace is an internationally-known columnist, author, and speaker. She’s been a correspondent for The Atlantic, a columnist and editor at Flying magazine, a columnist at Sport Aviation magazine, and has written for The New York Times, ForbesLife, The Dallas Morning News, Elite Traveler, Flight International, and a number of other national and international publications. She has also worked as a writer and producer on a number of television and video projects and has written two books on the lessons of adventure (Surviving Uncertainty and Unforgettable), as well as six books for NASA. In addition, she is the founder and editor of —a blog focused on taking a more adventurous, entrepreneurial, and passion-driven approach to life. Her latest book project is a guide for women on finding and following their own true voices.

Lane’s focus on the lessons of adventure and the importance and power of voice and passion comes from 25 years of pursuing uncharted adventures, careers and life paths. At the age of 20, she survived a near-fatal car crash in New Zealand and came back determined to build a life that would give her a sense of meaning, purpose, and fulfillment, and would also allow her to make the most of each day. She became a pilot and quit a corporate career in hospital administration and marketing to follow her passion for writing, exploration, and adventure. Since then, Lane has flown and pursued adventures on six different continents and has owned two airplanes of her own. Her adventures include going wreck diving in the South Pacific, flying a U-2 spy plane 70, 000 feet above the planet, helping to ferry a blimp from Switzerland to the Athens Olympics, and flying relief supplies (and a hostage rescue mission) in Africa, where she also collected stories of war refugees from Sudan, Darfur, Rwanda and Burundi. She’s also climbed an 18, 000-foot mountain in the shadow of Mt. Everest and been stranded on a glacier 11, 000 feet up in the Alps.

In addition to physical adventures like those, Lane has also embraced a path of personal and professional adventure, forging her own path through self-employment and entrepreneurship for the past 25 years. She’s also stepped in as a health care advocate and adviser for friends and family members navigating the uncharted labyrinth of hospitals and the health care system … and in recent years, she has taken on one of the most challenging and uncertain adventures of all: step-parenting a teenager.

All of those adventures have taught Lane a great deal about a great many things, including:

Over the years, Lane has received invaluable wisdom and aid from mentors and fellow adventurers. And much of her writing, consulting and speaking comes from her desire to pass on that knowledge to...