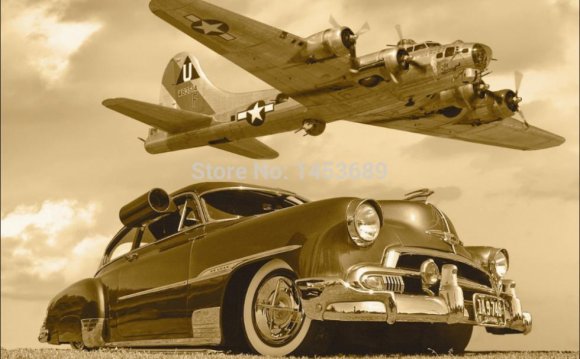 The official results of the Nasa PAV Centennial Challenge are in! We add an insider's story written by Michael Coates, the winning pilot. See the impressive performance of Pipistrel yourself.

And the background story:

Over here, we have the exclusive insider's story written by Michael Coates, the winning pilot of the competition. Below are his impressions about the Challenge and Virus' stellar performance.

The CAFÉ Foundation's Inaugural NASA PAV Centennial Challenge concluded on August 11 in Santa Rosa, California, and brought forth remarkable performances by several Personal Air Vehicles (PAVs). This great event was made possible by support from NASA and Boeing Phantom Works.

Vance Turner's Pipistrel Virus flown by Michael Coates of Australia won $160, 000 by demonstrating the best MPG (29.8), shortest takeoff distance (736 feet over a 50 foot obstacle), 2nd best top speed (162 mph - 140 knots) and most overall points. The impressive debut of the Virus, a high-tech, carbon fiber Experimental Exhibition aircraft produced in Slovenia will likely move it to the lead among the next generation of low cost aircraft.

Displaying the prize booty on the Sunday media day, 5 prizes and 0, 000 in cheques

David and Dianne Anders, winners of the , 000 Noise Prize in a highly-modified RV-4, achieved a noise level 3 times quieter than most small aircraft. That this astonishing feat was accomplished while also flying 192 mph is truly a significant advance in reducing noise. A special, low-noise Whirlwind composite propeller combined with an Ultramet Ceramic Foam muffler were key components of the noise reduction modifications on this RV-4.

Dave and Dianne flew as a team and as the only female entrant she was subjected to some well meant teasing from the other teams, here is the new NASA Approved Tape we wanted Dianne to try out !!
Notice Pipistrel's Vance Turner in the background trying to look innocent !!

The , 000 Handling Qualities Prize was fittingly won by the most popular of all personal aircraft, the Cessna 172 Skyhawk.
The event was well-attended by the press and public, who enjoyed the PAV Technology Pavilion hosted by EAA Chapter 124.

Test flying the CAFE Barographs fitted to the Virus before competition

The gala Awards Banquet provided a joyous conclusion to the week-long flight competition, and was highlighted by NASA's Mark Moore delivering a compelling keynote address on the Future of PAVs.

What makes the Pipistrel's results even more amazing was the aircraft were flown at the MTOW of 585 kgs. (1290 lbs).

Ken from NASA kept us entertained, not only with clarification of the rules but also with his talented ukulele playing

Mike from the cafe foundation expertly fitting the wing barographs

Well, what an amazing that a week at the CAFE challenge, there will be lots more information coming through in the next couple of weeks as we get all the photographs and performance information from the organisers so please stay tuned for another newsletter shortly. Take care Michael Coates

The Best Fighter Aircraft Ever Made (Full Documentary)