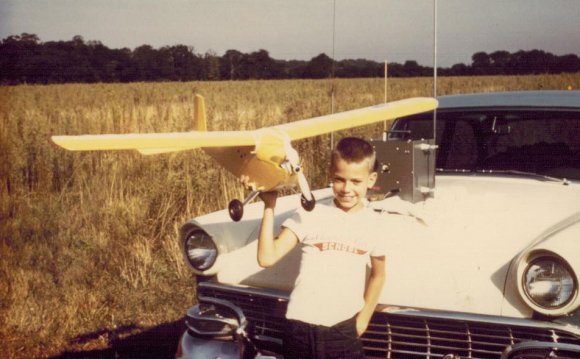 Many people take regular airliner flights for pleasure or business without having a clue as to how an airplane gets off the ground, stays in the air, and lands. Here is a brief account of how airplanes manage to fly, with some details of the basic controls.

Lift Enables an Aircraft to Fly

An airplane flies by creating lift. The wings are specially curved so that when the airplane moves over the ground, the air moving over the top surface has farther to travel, and therefore moves faster, than the air over the bottom surface. This means that there is less pressure on the top surface of the wing, causing the aircraft to rise into the air once it is moving fast enough. The aircraft’s engine is needed to enable it to move in the first place, but it is the airflow over the wings that causes the lift and allows flight to occur.

Once the airplane is flying, various controls are needed to enable the pilot to take it where he or she wants to fly, and eventually to land it. So let’s take a look at the basic small aircraft flight controls, such as you would find on a Cessna 152, for example. All airplanes have these controls, though large airliners have others, too.

The Elevator Causes the Nose to Pitch Up or Down

The Ailerons Turn the Airplane

The ailerons are hinged surfaces on the airplane wings. Rotating the control column to the left causes the left aileron to move up and the right aileron to move down. This results in an increase in lift on the right wing, causing it to rise, and a decrease in lift on the left wing, causing it to lower. The airplane will therefore roll, or turn, to the left. The reverse will occur if the control column is rotated towards the right.