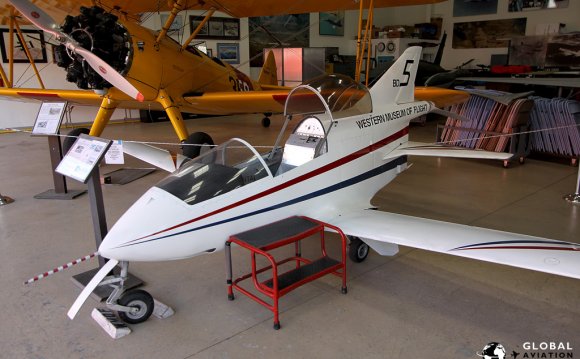 Two aircraft, one of them an aerobatic stunt plane, crashed into the water after an midair collision off San Pedro, prompting a multi-agency search for survivors on Friday afternoon, the Coast Guard confirmed.

"Two separate tail identification numbers from two separate aircraft have been recovered and confirmed by the Federal Aviation Association, " a release from the Coast Guard stated.

One of the planes was a Beechcraft 35 Bonanza and the other was a Citabria, according to FAA spokesman Allen Kenitzer.

The Citabria was described as an aerobatic stunt plane, according to Spencer Parker with L.A. County Lifeguards.

Both aircraft were based out of the Torrance Airport, according to Capt. Jennifer Williams with the Coast Guard.

The two men and one woman believed to be on board the two planes were all from the South Bay and ranged in age from 61 to 81 years old, Williams said.

Investigators also found a partial number on a FAA radar of the second plane that they used to identify an overdue aircraft from Torrance with a 72-year-old female pilot on board, Williams said.

Coast guard officials said there was a high volume practice area outside their gates with its own radio frequency for communication.

"They are not required to speak to each other, but it is common practice, " said Jonathan McCormick with the Coast Guard.

It was not clear if either pilot was doing stunts at the time of the crash.

A preliminary report at 3:14 p.m. indicated a small plane was in the ocean with a small debris field near San Pedro, Erik Scott of the Los Angeles Fire Department said.

"We do have firefighters that have arrived on scene and did state that there was a small debris field in the ocean there, near San Pedro and close to the Long Beach areas, " Scott told KTLA.

Divers were entering the water to search, he said. Multiple agencies, including the Coast Guard, were responding.

Los Angeles County lifeguards said a report was made by a fishing vessel that a single-propeller plane went into 80 feet of water off Cabrillo Beach in San Pedro.

The search had been expanded to include approximately 200 square miles and was still classified as a rescue operation, according to the Coast Guard.

"We don't want to give up on anybody that potentially is out there, " Williams said. "It's cold water, but it is possible to survive in those temperatures."

"In the morning, after our first-light search by helicopter, we will have to reevaluate where we are with the search, whether or not it's feasible that someone could survive that long and perhaps transition to another type of search, " Williams said.