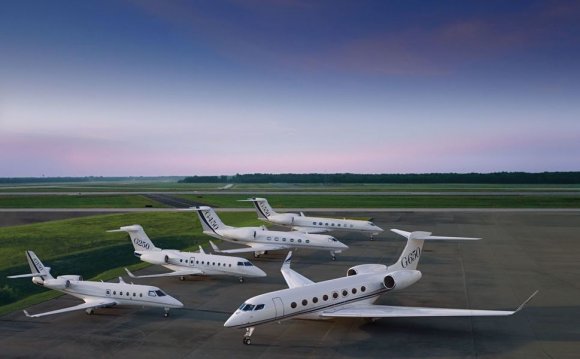 Pilot Jason Price of Gilroy made a mayday call on Dec. 19 to air traffic control before his planed crashed near Bakersfield killing himself and his entire family. (Published Monday, Dec. 21, 2015)

A family of five from Gilroy, California were killed Saturday when their private plane took off from a small San Jose airport and crashed south of Bakersfield as the family was poised to attend a holiday party, according to the Kern County Sheriff’s Department and a relative.

Jimmy Dahlan, the brother of one of the victims, spoke exclusively with NBC Bay Area on Sunday night. He identified the crash victims as Jason Thomas Price, his wife Olga Dahlan, and their three children — 9-year-old Olivia, 10-year-old Mary and 14-year-old John. All had lived in Gilroy.

Dahlan was too emotional to provide any other comment on the family or the crash.

Price built maintenance and data programs, according to his LinkedIn page, which says he also worked for Genesis Solutions as a principal reliability engineer and at Chevron as a reliability consultant. According to LinkedIn, Price volunteered in the Air Force Auxiliary providing disaster and humanitarian relief.

"On behalf of GenesisSolutions and its employees, we express our deepest sympathy and condolences for Jason Price and his family, " Bill Thompson, the director of Genesis Solutions sales and marketing said in a statement. "Jason was an associate of our organization and a valued and loved team member, friend, and contributor to our customers and the maintenance and reliability professionals we serve. We are mourning this tragic loss."

Sheriff's officials found aircraft debris scattered across a quarter mile in an almond orchard, near Panama Lane and South Allen Road, hours after the pilot sent a mayday call and the plane disappeared from radar, authorities said.

Officials with the Federal Aviation Administration and National Transportation Safety Board were on scene Sunday morning, trying to determine the cause of the crash.

A search and rescue crew located the debris around 7:30 p.m. Saturday, about three hours after receiving an alert from the FAA about a missing plane that was last detected an estimated 10 miles south of the Bakersfield, Kern County Sheriff's Cmdr. Shaun Beasley said.

A meteorologist with the National Weather Service in Hanford said it was rainy and cloudy in the Central California area around the time the plane went off radar.

Per Kern County Sheriff spokesman Sgt. Mark King, the coroner's office has recovered the bodies and was in the process of formally identifying them.