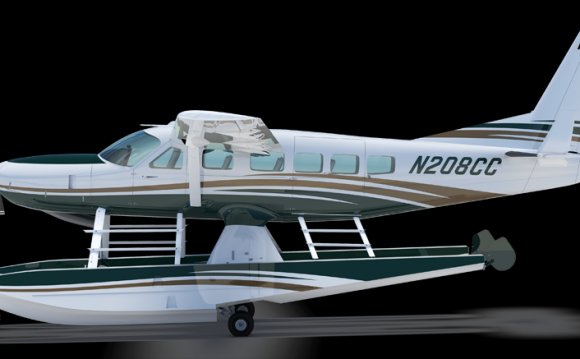 Amphibian aircraft offer some advantages over fixed-wing land or carrier-based aircraft and helicopters. At longer ranges and over open ocean areas, these advantages become more marked. In our context, operations over island territories far from the mainland and with limited infrastructure offer areas of opportunity for inducting larger amphibians. Smaller types can augment the capabilities of surface ships, helicopters and land or carrier-based fixed-wing aircraft. For long range SAR and Special Operations in a marine environment, the amphibian may be the only viable option in specific scenarios.

Amphibians have the capability to operate both from water and land…

In January 1953, the civil aviation facilities at Kochi (Cochin) were taken over by the Indian Navy and commissioned as INS Venduruthy.

The first twin piston-engine Shorts Sealand amphibian aircraft was inducted and a Fleet Requirement Unit (FRU) was set up which grew to two aircraft and five pilots by May 1953. This was the nucleus of the Naval Air Station named Indian Naval Ship (INS) Garuda, Indian Naval Air Squadron (INAS) 550 as well as the start of both Indian naval aviation and military use of amphibian aircraft by the Indian Armed Forces.

With the advent of helicopters, the focus shifted to them and to shore based maritime aircraft, a worldwide trend. The amphibian aircraft of the Navy were phased out in the early 1960s. Some countries such as Japan, Canada, Russia and China have retained amphibians for civilian use like firefighting, transportation between maritime communities, Search And Rescue (SAR) as well as military tasks. Use of large amphibians is restricted to SAR and firefighting roles with smaller amphibians and non-amphibian float planes in widespread use for transportation, especially in areas such as Canada, Alaska, island territories worldwide and in coastal areas of island nations such as Japan.

Amphibian Planes at Fantasy of Flight 2010