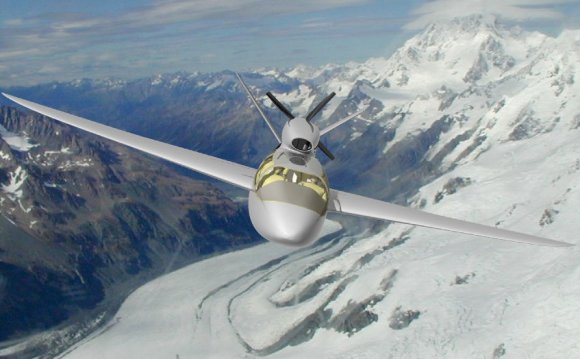 China is manufacturing a large air tanker that will be amphibious, able to land and takeoff from an airport or the sea. It will have a 3, 000-gallon water capacity, four turboprop engines, able to handle a wave height of two meters, and will have a maximum speed of 354 mph (570 kph, 308 knots). The base model for the aircraft is the AVIC TA-600 which is designed to be used for transport, water rescue, or to carry up to 50 passengers. The air tanker version appears to have the AG-600 model name. Both aircraft are similar to what was then known as the JL-600 when we wrote about it in 2010 at Wildfire Today.

The maiden flight is expected to take place in the first half of 2016.

Below is an excerpt from an article at ChinaDaily:

“The AG-600 will meet China’s urgent need for such equipment in forest fire control and maritime search and rescue, and it will form an important part of the country’s emergency response and rescue system, ” Huang Lingcai, chief designer of the aircraft at the Zhuhai company said.

Powered by four turboprop engines, the AG-600 will become the world’s largest amphibious aircraft, surpassing Japan’s ShinMaywa US-2 and Russia’s Beriev Be-200, the designer said.

The AG-600, formerly known as the D-600, will have a maximum takeoff weight of 53.5 metric tons and an operational range of about 4, 500 km. It can be used for a variety of operations, such as passenger and cargo transport, resource surveys as well as marine environmental monitoring, in addition to its foremost tasks of firefighting and maritime rescue, according to Leng Yixun, director of general aviation products at AVIC.

“The seaplane’s major users will be government departments such as forestry authorities, the coast guard and maritime safety bureaus. We estimate our country will need at least 100 such seaplanes within the coming 15 years, ” he said.

He added that his company has received 17 orders from domestic customers, including several private general aviation enterprises.