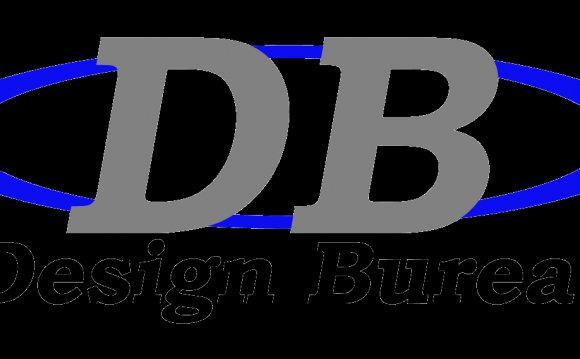 Vickers Aircraft has created one of the most distinctive new LSA seaplanes yet to emerge. Powered by the 180-horsepower Titan IO-340CC by Continental Motors, their Wave model is like no other seaplane ever introduced with multiple features to set it apart from the crowd.

In the Light-Sport Aircraft space, one of the most active areas is LSA seaplanes. Pilots are perhaps fascinated with the versatility of seaplanes, with amphibians allowing flight from land or sea (or even snow with precautions). You can add floats to landplanes but those aircraft often look rather awkward where boat-hulled seaplanes appear far more elegant. As FAA allows them an additional 100 pounds (1, 430 pounds or 650 kg compared to 1, 320 pounds or 600 kg for land-only aircraft), LSA seaplanes can have sleek sweeping hulls and the Vickers Aircraft Wave exhibits a very modern look. Wave is brand new but principal designer and company namesake Paul Vickers has many years of experience designing boat hulls. Paired with aeronautical skills and seven years of intensive engineering, he brings much to the table ... and it shows.

As alert readers have seen, one company asked for (and received) additional weight so they could offer all the features customers wanted for their seaplane. Vickers Aircraft has observed this from the beginning and has designed with great care to assure they can make weight even while offering the breathtaking power of the fuel-injected Lycoming IO-360. CEO Paul Vickers wrote, "Driven by an unwavering desire to build the sexiest, safest, and most cost-effective amphibious light sport aircraft in the world, I have spent seven long years, countless hours, and considerable amounts of money turning that desire into a reality. I wanted to build a plane that I would love to fly." A true composite, Wave is built from an aluminum primary structure surrounded with a carbon fiber hull.

Links to Aircraft and Articles