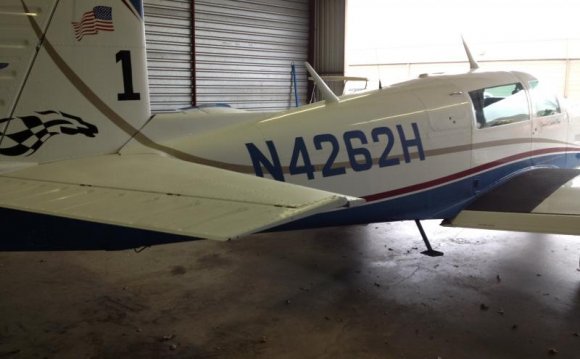 The FAAs Sport Pilot/ELSA regs continue to cause confusion. Maybe we can help clear that up.

Ernie Moreno's kitbuilt Flightstar II SC was licensed as an ELSA before the January 2008 deadline. The Flightstar was designed as an ultralight trainer—a category phased out by the Light Sport Aircraft program.

The FAA, however, did begin work on a new license to be called Sport Pilot. It would allow medical qualification with any state driver's license and completion with as few as 20 flight hours (compared with 40 hours minimum for the Private license).

Sport Pilots would be limited to flying a machine that qualified as a Light Sport Aircraft. Restrictions would include no night or IFR flying, no more than one passenger, no flying for business and flight no higher than 10, 000 feet MSL (later changed to allow more clearance when flying over high mountains).

An initiative to define LSA and associated programs began in 2000. More than 100 people, representing manufacturers, organizations, the FAA and "users, " met at EAA headquarters in Oshkosh, Wisconsin, to begin what eventually became the LSA initiatives. I was there as a user/journalist.

The century-old nonprofit standards organization, ASTM, described its no-fee potential administrative role, and we voted to accept ASTM's guidance through a community consensus standards process mandated by Congress and the FAA. (ASTM makes its money selling the completed standards.) Rather than submitting all data for FAA approval, the consensus process requires manufacturers to self-certify that they have met all LSA requirements.

After several initial face-to-face meetings, people volunteered to serve on one or more specialized committees such as aircraft categories (airplane, glider, weight-shift, gyroplane, powered parachute, lighter than air) and "cross-cutting" (engines and parachute systems, for example). Most of the committee work was handled by email.

Each company and organization could have only one voting member on each subcommittee. I volunteered to be on the airplane and gyroplane subcommittees and had the same single vote on each as did the FAA, EAA and AOPA. A single negative vote—with rationale supporting it—stopped the acceptance process until the proposed standard was revised to meet the objection or the subcommittee chair deemed that the objection was without merit. Years were consumed before the matrix of approved standards was published. The process continues today as new related standards such as Light Sport Aircraft designs are considered.

• Flying level no faster than 120 knots indicated at full power

• Stall speed no faster than 45 knots in clean, flaps-retracted configuration

• No more than two seats

• No complex controls such as in-flight prop pitch control and retractable gear, though there are exceptions

Webinar- How to Buy a Used Light-Sport Aircraft