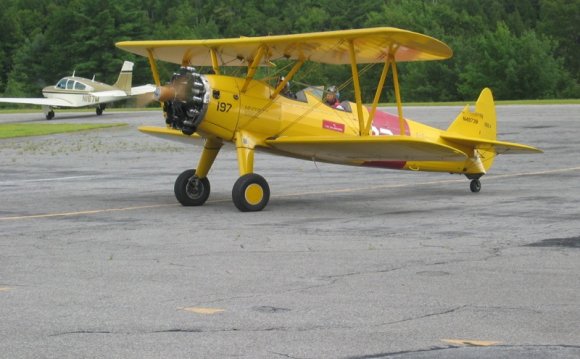 The Coast Guard suspended its search-and-rescue operation Saturday for two men and a woman who are missing after two small planes collided mid-air and crashed into the waters near San Pedro.

The search was to continue Sunday morning at 6 a.m., according to the Los Angeles County Sheriff's Department.

A small debris field was located Friday after a plane was reported down about 3:14 p.m. near the Point Fermin Lighthouse, according to Erik Scott of the Los Angeles Fire Department. The discovery was part of a large-scale search that was suspended Saturday morning.

"The rescue operation has transitioned to a recovery operation, " according to a statement Saturday from the Coast Guard. The LA County Sheriff's Department plans to conduct diving and sonar searches to located wreckage, according to the statement.

The crew of a fishing boat reported a plane hitting the water, an official with the Los Angeles County Fire Department's Lifeguards Division said. Two men, ages 61 and 81, were aboard a plane that was seen on radar colliding with another aircraft flown by a 72-year-old woman around 3:30 p.m. Friday, officials said.

During the search effort, rescuers found debris and a log book from one of the planes, said Capt. Jennifer Williams of the U.S. Coast Guard.

Southern California Images in the News

Officials said the two planes were expected to return to Torrance Airport where they had departed Friday afternoon. Both pilot were experienced and all three people are South Bay area residents, Coast Guard Capt. Jennifer Williams said.

Their identities were not released.

Friday's midair collision was not the first in the area. In 2001, four people died when two Cessna airplanes carrying instructors and students collided 1, 000 feet above the harbor. In 1986, two small planes flown by students collided. But the aircraft managed to return to their airports, and the four people on board escaped injury.