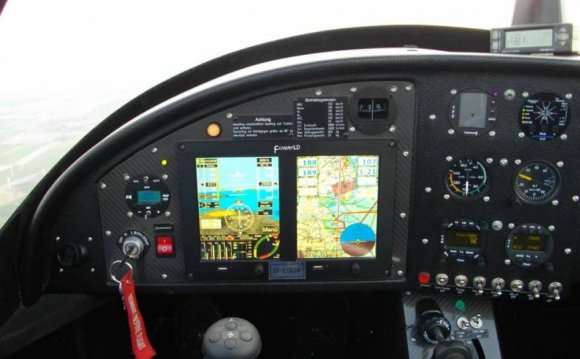 Ken Hyde, whose painstaking reproductions of early Wright aircraft are known for their historical accuracy and attention to detail, has put seven of his custom-built aircraft on the market, representing a variety of models that originally flew from 1902 to 1911. “I hope to keep them together, ” he told AVweb this week, but will sell them individually also. “They’re all airworthy, and they’re a tremendous educational resource.” Hyde said he’s had the airplanes appraised and is ready to take offers. He said he hopes the sale will raise funds that will go to building more Wright airplanes, “to finish the story of what these guys accomplished.” Also, Thierry Zibi of Sam Aircraft has set a price of 0, 000 for his two-seat prototype and the company.

Zibi said last week the all-metal airplane, which has a distinctive tandem cockpit with a canopy, is AULA-approved in Canada, compliant with the E-AB rules in the U.S., and he expects it would be LSA-compliant in the U.S., though he hasn’t completed that process. Zibi said the prototype, which has flown for 385 hours, and all the molds and patterns are included in the sale. Zibi, who first offered the design for sale last year, said he’s ready to move on to new projects. “My reward will be that someone will be able to continue where I stopped, and see more Sam airplanes in the air, ” he said. “Some people are destined to design, some to build, some to fly. This designer is looking for the other two kinds of people to realize their dreams.” Aviation Consumer’s Larry Anglisano flew the airplane last year; click here for his video report.