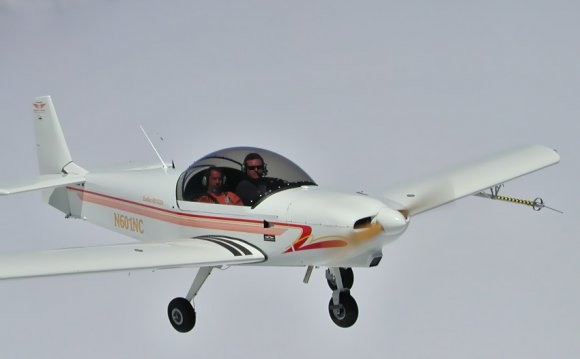 Murphy Aircraft has begun the process to take the Murphy Rebel through the Special-Light-Sport Aircraft certification process.

“We have received numerous inquires for an S-LSA certified Rebel, as well as E-LSA Rebel kits, ” said Darryl Murphy, owner and founder of Murphy Aircraft Mfg., based in Chilliwack, BC, Canada. “The number of inquiries are too large to ignore, so we have decided to take the Rebel through the S-LSA certification process.”

He noted that the company is targeting late 2016 for E-LSA kit deliveries.

“Ready to fly S-LSA Rebel deliveries will depend on demand, ” he added.

Murphy reports that there’s another project at the company: Development of a new plane for high-performance bush flying.

“Feedback from our many existing Rebel owners tells us there is a market for an aircraft with even greater performance, power and STOL capabilities and we have been listening, ” he said. “Although the Rebel is a good foundation to start from, the new aircraft is essentially a brand new design. A higher gross weight, more wing area, and capable of using engines up to 220 hp, it will incorporate many of the best features of the Rebel, Elite, Maverick and Super Rebel.”

The company, which named the new two-seat plane the “Radical Rebel, ” hopes to unveil it at this summer’s Oshkosh.

In other news, Murphy reported that Zrinko Amerl has been hired as general manager. A long-time pilot and entrepreneur, Amerl will handle sales and the day-to-day running of the company, freeing up Murphy’s time to certifying the S-LSA Rebel and design, construction, and testing of the Radical Rebel.