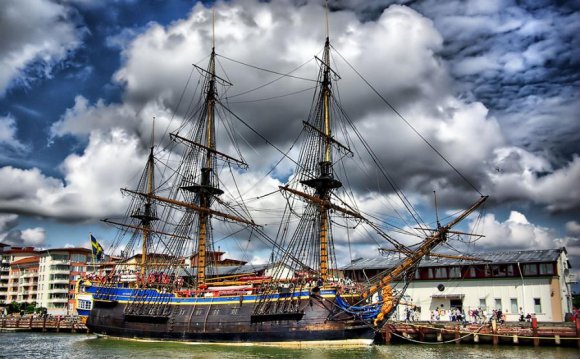 “I got a school boy heart, a novelist eye, Stout sailor’s legs, and a license to fly…” (from the song “School Boy Heart”)Jimmy Buffett received his pilot’s license shortly after his 40th birthday (a goal that he set). The first seaplane that he owned was a Lake Renegade. Below are some of the planes that Jimmy has owned over the years.

Jimmy currently has 4 planes registered as “Strange Bird Inc” based out of Wilmington, Delaware

Over the past 30 years Jimmy has enjoyed spending his free time sailing and saltwater fly fishing. Below are some of the boats that Jimmy has owned or currently owns.(pictured: Jimmy Buffett aboard the Margaritavich) In 1988 Jimmy bought his first seaplane “Lady of the Waters”, a Lake Aircraft Renegade.