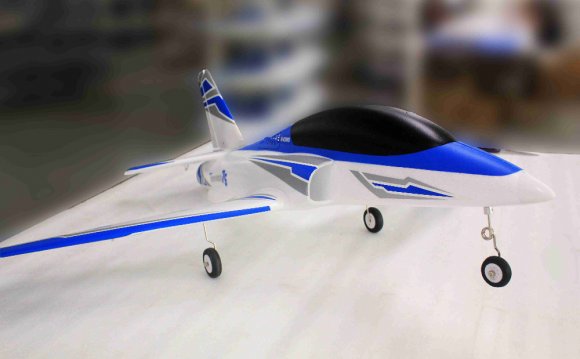 Sonex Aircraft has shipped its first SubSonex JSX-2 personal jet kit, launching the initial set of deliveries from the microjet's first production run as a quick-build kit. The SubSonex's arrival to Redge Greenberg of Durango, Colorado, "marks the conclusion of an intense six-month effortto bring JSX-2 from prototype aircraft to a fully-developed quick-build kit product, " Sonex said in this week's announcement. The SubSonex is a single-seat aircraft powered by the PBS TJ-100 turbojet, which can produce247 pounds of thrust. The JSX-2 is an update from the JSX-1, powered with the same engine but with a larger cockpit and panel, fully retractable landing gear, a BRS ballistic parachute and higher fuel capacity.

Sonex's personal jet program underwent testing and design changes over the last several years, with the SubSonex model taking shape when the company first flew the JSX-1 prototype in August 2011 and continued test flights through 2012. The first set of deliveries will continue this week with shipments to Ontario, Canada, and Pennsylvania, followed by Missouri, Kentucky and Oklahoma next week, Sonex said. The seventh kit will go to New South Wales, Australia. Meanwhile, Sonex is taking orders for its second production run, slated to begin in August.