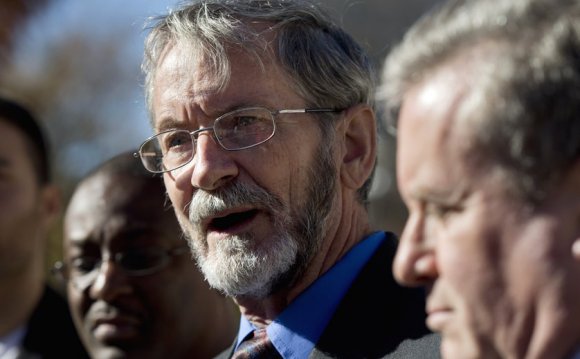 (PhysOrg.com) - NASA engineers have designed an extremely quiet one-person electrically powered aircraft that can hover like a helicopter and fly like a plane. The “Puffin” launches from an upright position with the tail split into four legs that serve as stable landing/take-off gear.

The 3.7-meter-long craft has two wings with a combined wingspan of 4.1 meters. Each wing is has a 2.3 meter wide propeller. Flaps on the wings direct the air from the rotors upward while the aircraft is on the ground, and then direct it downwards allowing the Puffin to rise, and then hover as it leans over to begin its flight with the craft (and pilot) horizontal.

The video will load shortly

The electric motors are also super-quiet, producing only 50 decibels at 150 meters, which makes the Puffin about 10 times less noisy than even low-noise helicopters. This may mean that if the Puffin is used for personal travel or courier services, an airport may not be needed at all, and the Puffin could land and take off from a private residence without annoying neighbors. The motors are not only quiet, they generate less heat than internal combustion engines, and the combination could make the craft ideal for military applications such as covert spying operations.

The cruising speed of the Puffin is expected to be 240 kph, with spurts of 480 kph possible. The engine does not require air, which means its flight capabilities are not limited by thin air, and it could fly as high as 9, 150 meters. With a full charge, the batteries could keep the plane aloft for only 80 kilometers at cruising speed, but as new batteries are developed this is likely to increase substantially, perhaps to over 300 kilometers by 2017.

Safety features in the Puffin include a motor design that allows parts of either motor to fail with no reduction in power to the propellers. It is also designed to be able to take a hard, forceful landing with most of the load taken by the landing gear, instead of the pilot as it is in other single person aircraft designs.

The device was dubbed the Puffin because the bird of that name resembles the craft in looking awkward, and in seeming to have wings too small to fly. It’s also a solitary bird, and its habit of hiding its droppings makes it environmentally friendly, like the craft.