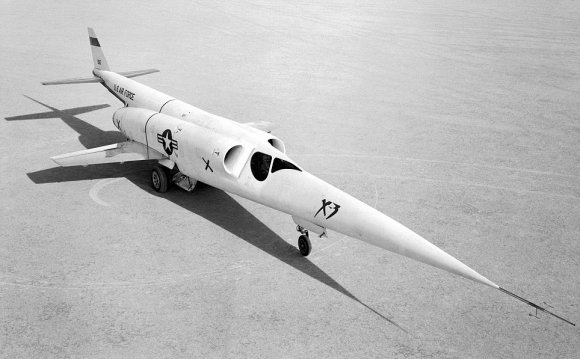 High quality experiments are conducted to study the characteristics of a gasper jet.

A simplified model for predicting the jet from the gasper is developed.

The simplified model can be further applied in CFD analysis of the cabin environment.

Ventilation air distribution in commercial airliner cabins is crucial for creating a thermally comfortable and healthy cabin environment. The cabin air distribution is controlled by supply air diffusers and personal gaspers in nearly all aircrafts. Most previous studies focused on the flow field created by diffusers but ignored that created by gaspers. To study the characteristics of the jet flow from an aircraft gasper, fluid dynamic experiments were conducted on an actual gasper jet system in a simplified cabin mock-up. The gasper was taken from a retired MD82 airplane and its plenum was made in the full scale size of a real one. A high precision hot-wire anemometer was used to collect velocity magnitude and turbulence intensity data in the flow field of gasper isothermal jet. The evolution of velocity and turbulence intensity along the centreline of gasper jet under different airflow rates are analysed, results are then compared for three different opening sizes of gasper jet under the same airflow rate. Finally, a comparison between gasper jet and annular jet is presented to further discuss the experimental results. The results indicate that the flow field created by gasper is complicated near the nozzle but can be simplified when fully developed. A fitting empirical formula is developed to predict the velocity decay for gasper jet. This study also provides high quality experimental data for describing the flow field and for further validating CFD results for gasper jets.