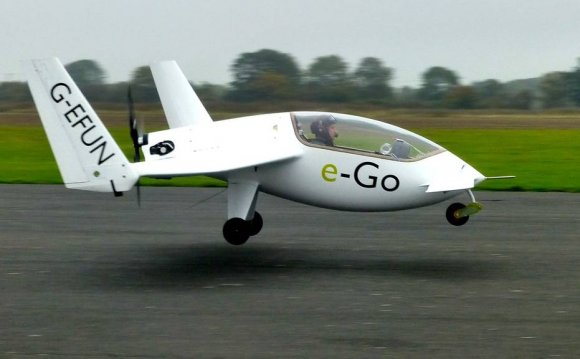 Nothing, it seems, can ground private aviation. Despite the high costs for planes and fuel, the waiting lists for recent and yet-to-be-released planes are growing, and nearly every major general aviation company has put a new model on the market in the past year or so, or plans to. "Thirty years ago, there were more people getting into flying for the pleasure side of things, " says Scott Fank, VP of sales at Illinois-based JA Air Center, which sells private aircraft, as well as providing training and maintenance. "Nowadays, we're seeing more people fed up with airlines and fed up with security. So they're looking to private aviation."

Buying a plane is, in effect, buying a time machine that enables you to accelerate domestic or international travel by hours, or turn a four-hour stop-and-go drive into a 20-minute hop. That's why, even as companies like NetJets and Wheels Up try to convince fliers to buy fractional shares of planes, the wholly owned private aircraft remains a viable product. Here are the most exciting, appealing, or flat-out audacious models – available now or soon enough to place a preorder.

The Best Private Jet in the World LEARJET 60 XR