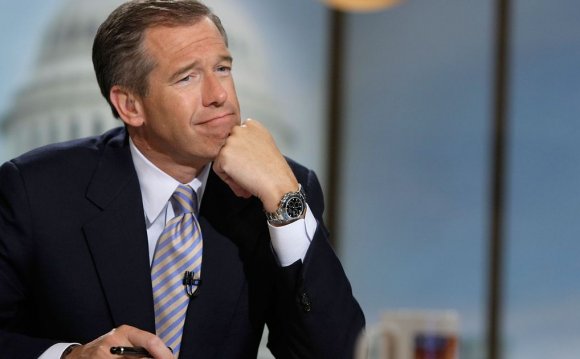 Ever wanted to take a plane on your camping trip? No? Well, you might want to now, with the ICON A5 being billed as the safest personal plane on the market.

Instead of having to rely on pilots who know what they're doing and can recover in case of an emergency, the team behind the A5 developed a system called "spin resistance, " which helped the aircraft recently receive its Light Sport Aircraft certificate of airworthiness from the FAA.

A spin is the cause of 41 percent of all pilot-related deaths, and happens when an aircraft is slowed down enough to stop flying. It then essentially falls to the ground in a spin that is out of control. In the case of the A5, before a spin occurs, the plane notifies the pilot and gives them a chance to fix the situation. If they don't, however, the plane will take over.

While it might seem like anyone could fly the plane, it does still require a sports pilot's license, although ICON is offering to take care of that, too, offering a two-week course for $9, 500. The plane has a number of available features, including water platforms so it can land on water; an Angle of Attack system that uses a gauge displaying three color zones to show the pilot the orientation of wings to the wind to avoid a stall; and a high-visibility canopy that is mostly clear.

So who is the plane for? Well, ICON suggests that it is ideal for a camping trip, with wings that can fold up, enabling the 1, 000-pound aircraft to fit onto a trailer. Of course, the price of the plane is a little more than your average camping accessory, coming in at $197, 000. That price tag doesn't seem to be deterring that many people, however, with more than 1, 500 people putting down the $5, 000 deposit for the plane.

A Plane You Can Park in the Garage: The ICON A5