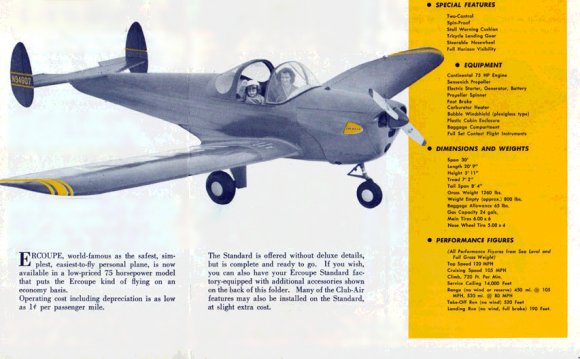 Aircraft depend for a great deal on measuring the correct outside air pressure for the indication of airspeed, altitude and vertical speed. This is a job for the pitot static system which senses air pressures around the aircraft for display in the cockpit.

In the cockpit we see instruments known as pressure instruments and they operate by sensing changes in the pressure of the air surrounding the aircraft.

Those of us with an EFIS have an air data computer on which the pressure sensors are connected for conversion to electric signals and processing by the internal processor.

In the pitot static system three instruments are connected to the static port(s) and the pitot tube via soft or aluminum tubing, in some cases there is an alternate static port provided in the cockpit.

We will take a look at how the pitot static system is built up and used in the aircraft to indicate airspeed, altitude and vertical speed and investigate the operational aspects the pilot may encounter with this system.

In aviation we have three well known pressure instruments and they are listed below and shown to the right:

Image to the right shows how the components are connected to the pitot static system.

To be able to measure the dynamic pressure the pitot tube must face forward in the undisturbed airflow. The movement of the aircraft creates a pressure increased with outside static pressure and this total pressure is then fed through tubing (pitot line) to the airspeed indicator. This indicator will subtract static pressure so that the indication is correct.

Some pitot tubes are fitted with a connection for static pressure, these are called pitot head. Several Piper and Cessna aircraft have these mounted under the wing.

It is common practice when the aircraft is operated IFR that the pitot tube is heated to protect against ice blockage in low temperature and high humidity conditions. This is a pre-flight item on the checklist.

Usually taken at the fuselage and even more common at both sides to equalize pressure when the aircraft is flown out of balance or due the nature of airflow around the airframe (turbulence from the propeller slipstream).

Some light sport or ultralight aircraft have no outside static port but take static pressure from inside the cockpit where it is slightly lower than outside the aircraft. The accuracy is less compared to an external port due to the opening or closing of windows or air vents, as that will influence the static pressure in the cockpit.

Should you have such a system it is advisable to install an external static port in the fuselage for more accuracy and stable indication. You will need some tubing and a static port, this will not be that expensive.