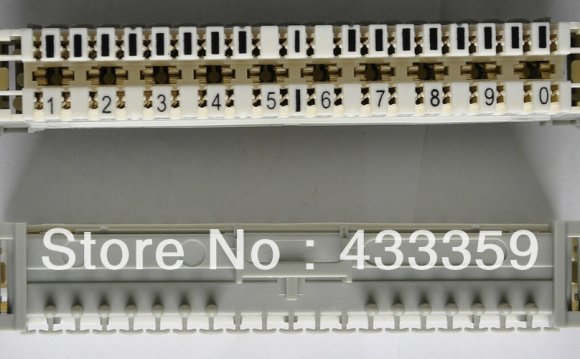 Pilots are a contentious bunch, but if there’s one thing they agree on it is that flying is too expensive. Naturally, they blame the companies that sell them the stuff they want.

Affordability was a primary selling point of sport pilot/light-sport aircraft. Everyone trumpeted the coming of new fixed-wing flying machines for fewer than six figures. But Dan Johnson, who knows the light aircraft industry better than most, pointed out in his SPLOG that prices are on the rise.

What’s surprising, but shouldn’t be, is that the pilots who are buying LSAs are the ones ringing up the total price. As Dan says, the weak dollar and a strong Euro account for a good part of the increase but, hey, options like dual glass, a full capability GPS nav/comm, and an airframe parachute are not free.

If pilots want these goodies and they have the money, I say go for it. Get what you want. And they are. Most of the pilots buying these tricked-out LSAs are “retiring” from larger, heavier, all-purpose GA aircraft. My question is this: Why?

Yes, I hear all the arguments for technology’s salvation when inadvertently straying from VFR into IMC, but I don’t buy it. Light-sport aircraft were never intended or designed for this. They are fair-weather, sunny-day fun flyers. Period.

If pilots are looking for IFR-capable transportation, they should stick with their Cessnas, Pipers, and aircraft like them. Trying to do it on the cheap in an LSA is an invitation to spoil a good thing, what many consider general aviation’s last hope of survival.

An old business aphorism says, “The customer is always right.” You can’t blame manufacturers for giving customers what they want. I just wish pilots would think about their wants and needs, what they are asking for. And I sure wish they would stop whining about the high prices of light-sport aircraft.

So there you have it — choice — and the pilots who buy LSAs make it. And in making their choices, they will decide the future of sport pilot and light-sport aircraft. Will it be as intended, affordable VFR flying for fun, or private pilot light, with all of its associated problems? Time will tell. — Scott Spangler