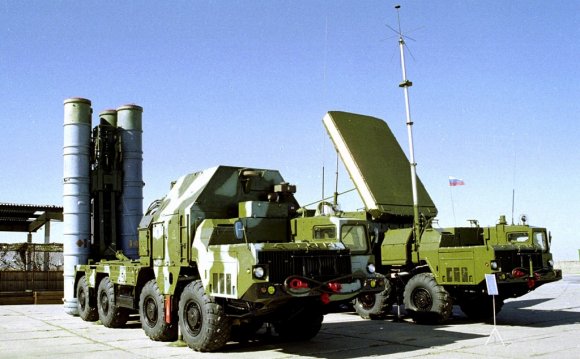 As you may have seen in the national press, after nearly 30 years of providing the ultimate long-haul flying experience, Virgin Atlantic and our founder Richard Branson are once again flying in the face of ordinary by announcing the creation of a world first in aircraft innovation. This technological innovation coincides with the start of our first ever domestic service, Little Red.

Today we've announced that our world-class engineering crew have been secretly working on the design and production of the world's first-ever glass-bottomed plane, created to ensure passengers can enjoy both an unparalleled flying experience, as well as a selection of stunning landscapes from the comfort of their seats.

The new aircraft will offer every passenger the chance of a bird's eye view with an extra special opportunity to look down on the beautiful scenery of Great Britain as they fly.

The project has been personally funded by Richard Branson and overseen by Virgin Atlantic's own Innovation team, who have been hard at work on this top secret project for several years. Richard set himself a personal goal to change the face of flying forever when he started Virgin Atlantic Airways in 1984 and this is one of many in the long line of aviation breakthroughs.

The service will be open for bookings shortly and if it proves popular there are plans to explore options for adding a glass-bottomed plane on routes to long-haul travel destinations too.

The aircraft will look identical to the standard Airbus A320 that is currently being used on Little Red's domestic routes, but will have a clear strip made from aviation-standard glass in place of the traditional aisle. This ensures the aisle in the plane's underbelly is completely see through, allowing passengers to look down directly as the plane makes its journey through the sky.

Cabin crew will also be specially trained to assist with any fliers who may be nervous travelling on the innovative aircraft. As an alternative, those anxious fliers are urged to book onto the two other daily flights from Heathrow to Aberdeen running as part of Little Red's scheduled timetable.