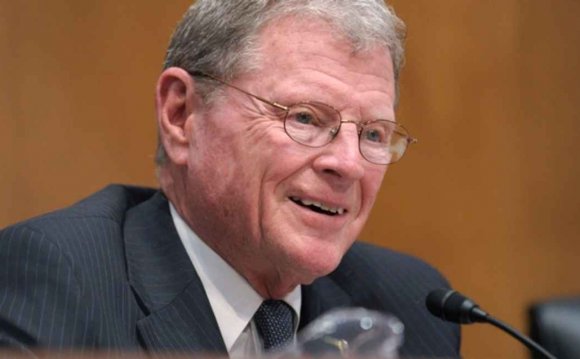 By 1994 the threat of lawsuits had driven the general aviation industry into the ground. Cessna and Beech ceased production in the 1990s and the other major player, Piper, went bankrupt. The problem was caused by liability law and the long-tail. Cessna, Beech, and Piper had been producing planes since 1927, 1932, and 1927, respectively, and airplanes last a long time. Thousands of aircraft built in the 1930s and 1940s are actively flown today and the average age of the general aviation fleet (small non-commercial aircraft) is more than 24 years. Liability law also grew stronger in the 1980s and 1990s so aircraft manufacturers found themselves being sued for aircraft that they had produced decades earlier. Essentially, the manufacturers found that they could be sued for any aircraft that they had ever produced.

In 1994, however, Congress passed GARA, the General Aviation Revitalization Act. GARA said that small airplane manufacturers could not be held liable for accidents involving aircraft more than 18 years old. When it was passed a huge stock of potential liability claims were lifted from the manufacturers and the industry was indeed revitalized. GARA also provided an interesting test of moral hazard theory. Usually, when liability is moved from producers to consumers, both the producers and the consumers adjust; the product changes and so does behavior, so it is difficult to parse out the effect of moral hazard alone. In the case of GARA, however, liability was lifted from the manufacturers on planes that they had produced decades earlier and no longer controlled so we can isolate the influence of the liability change on the consumers of aircraft.

Building an airplane: from kit crate to flying