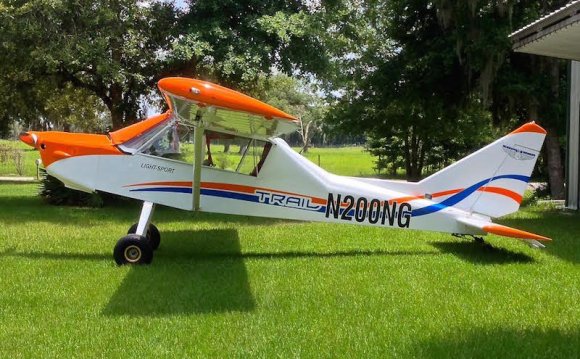 Since 1841, the College of Literature, Science, and the Arts (LSA) has been the heart of The Michigan Difference, educating young leaders through a rich liberal arts curriculum and creating new knowledge through world-class research and scholarship.

What does that mean exactly?

It means that we offer more than 100 degree programs in over 75 academic departments and programs. It means that we have one of the largest alumni networks in the world with 200, 000 living LSA graduates. It means we consistently have a first-year retention rate of over 95%. And it means that 90% of our seniors go on to enter the workforce or attend graduate school.

This isn’t just a classic liberal arts college.
Hands-on, practical learning and leadership opportunities are at the core of the LSA experience.

LSA professors are global leaders in their fields.
And they bring that expertise into the classroom, which is why U-M is consistently ranked as a top teaching university.