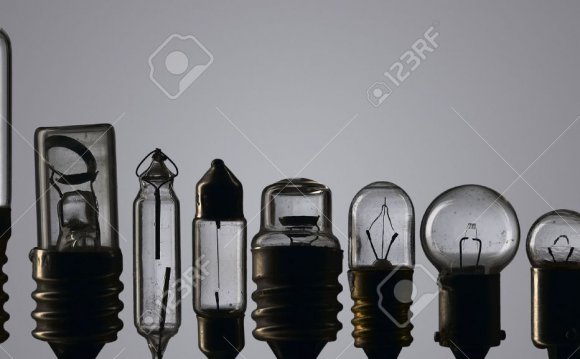 There would not seem to be many challenges left for cinematographer Emmanuel “Chivo” Lubezki to conquer. He won his first Academy Award in 2014 for helping to create the illusion of Sandra Bullock’s Ryan Stone on her journey through space in Alfonso Cuaron’s “Gravity.” And he returned to the podium this year for his breathtaking work on Alejandro G. Inarritu’s “Birdman, ” a film that appeared to be shot in a single take.

Based on the true story of 1800s frontiersman Hugh Glass (Leonardo DiCaprio), who was left for dead in a harsh winter, the film had a notoriously long and difficult shoot in snowy Canada and Argentina. But the conditions were necessary, says Lubezki, to communicate the experience. “We wanted to make a movie that was immersive and visceral, ” he notes. “The idea of using natural light came because we wanted the audience to feel, I hope, that this stuff is really happening.”

Lubezki has shot under such lighting conditions before, saying that “Y tu mama tambien” was probably “90% natural light, ” and many of his collaborations with Terrence Malick also used the strategy, but this was the first time there were no scenes with outside lighting. Well, except for one: a campfire sequence at night where the wind was causing the fire to pulse in a distracting way. “We had to lay a bunch of light bulbs around the fire to create a cushion of light, ” Lubezki admits. “That’s all the light we used.”

Originally, Lubezki had planned to shoot the picture on film, but after some tests, he soon realized the format wasn’t up to the task. “It didn’t have the sensitivity to capture the scenes we were trying to shoot, especially the things we shot at dawn and dusk, ” he says. Instead, the d.p. used the Arri Alexa 65 digital camera with lenses from 12mm to 21mm.

“It also allowed us to (work) without any noise or grain between the audience and the actor, ” Lubezki explains. “It’s a little like watching everything through a window; it’s clean, and there’s no texture between you and the character. I felt this was my divorce from film — finally.”

Though “The Revenant” was a long and arduous shoot, Lubezki says it wasn’t his hardest; that would probably be “The New World, ” which was filmed in Virginia during the wettest summer in history, and the d.p. was sent to the hospital after getting sick from a tick bite. Still, the cold on “The Revenant” was a huge challenge. “You have to learn how to manage your energy, because you want to use it to shoot the movie, ” he says. Meanwhile, “your body is starting to say, ‘Go back to the hotel! … Go back to the hotel!’ ”

In the end, it was all worth it. “The journey really shows when you watch the movie, ” he says. He points to a scene where DiCaprio comes out of a freezing river, and his lips are purple and his breath visible. “We would never have gotten anything like that, ” he says. “And while natural light is very complex because it’s constantly changing — which can be a problem for continuity — it’s beautiful.