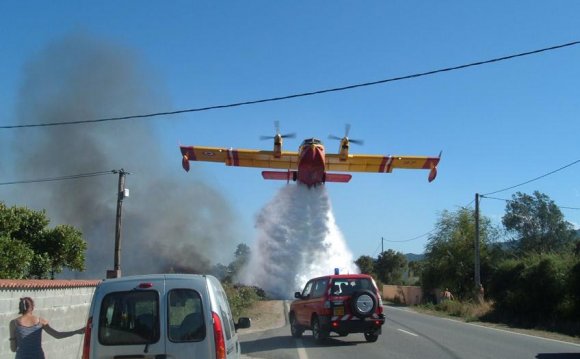 Cristian Lazzari/Getty Images shows that the water served on commercial planes isn't much cleaner than it was nine years ago when the EPA embarked on a major initiative to reduce bacteria.

In 2004, the EPA found that the water in one in every 10 planes (15%) tested positive for coliform. While this kind of bacteria doesn't necessarily make you sick, it is often an indicator that there are other harmful bacteria present.

The 2012 data, which NBC's Dallas-Fort Worth affiliate obtained via a Freedom of Information Act request, shows that 12% of the airplanes had water with at least one positive test for coliform.

The water on every commercial plane needs to be tested for coliform and E. coli at least once a year.

Experts pointed out that no tap water is sterile, and that most people will not get sick if they end up drinking some with bacteria. However, that doesn't mean that it's not happening.