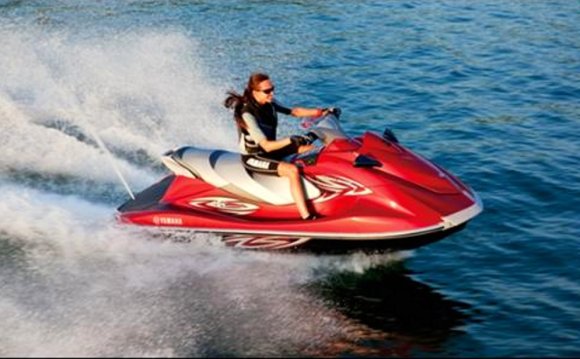 F/A-18 US fighter jet over RAF Lakenheath, similar to the aircraft that crashed Photograph: Simon Farrow

The 3rd Marine Aircraft Wing F/A-18C single-seat jet, known as a Hornet, came down in farmland in Redmere, Ely, near RAF Lakenheath at around 5.30am on Wednesday, the US air force said in a statement. The identity of the pilot has not been released.

A spokesperson from the US Marine Corps said the jet, from Marine Corps Air Station Miramar in California, was en route from Bahrain to Miramar when it crashed approximately six miles north-west of the airfield. It was accompanied by five other jets, which were safely diverted to RAF Lossiemouth in north-east Scotland.

The jet is understood to have been part of Marine Fighter Attack Squadron 232, known as “Red Devils”, one of the most decorated fighter squadrons in the Marine Corps.

The pilots are believed to have been heading back to their base on the US west coast having spent months operating attack missions in the Middle East.

“Our deepest condolences go out to the family and friends of the pilot. The cause of the crash is still unknown, ” said the spokesperson in a statement.

The UK coastguard confirmed it had made a search and rescue helicopter available which the US military said was currently at the scene of the crash and working with US officials. The Marine Corps officially confirmed the death of the pilot, but it is unknown at this time if the pilot ejected from the single-seat aircraft.

The statement from RAF Lakenheath, which despite the RAF prefix is a US airbase, said: “A 3rd Marine Aircraft Wing F/A-18C Hornet belonging to Marine Attack Fighter Squadron 232 stationed at Marine Corps Air Station Miramar crashed in the vicinity of Royal Air Force Lakenheath, England at approximately 5:30 a.m. (EDT), today.

“The aircraft was transiting from Bahrain to Miramar in a flight of six aircraft when it crashed approximately six miles northwest of the airfield. The remaining five F/A-18C’s safely diverted to RAF Lossiemouth. The United Kingdom Coast Guard is currently on the scene of the crash site and is in close coordination with US military officials.”

A spokesman from the US embassy in London confirmed that the pilot had died in the crash.

Matthew Barzun, the US ambassador to Britain, tweeted: “Have received update on this news. Tracking situation closely. We’re grateful for everyone’s concern.” He added: “The loss in Cambridgeshire today is terrible news, my thoughts & prayers are with all involved.”

A Cambridgeshire fire and rescue service spokesman said a call was received just after 10.30am.

“We were called following reports of an aircraft crash at Redmere, ” he said. “We have two crews at the scene at the moment but there is no sign of any firefighting action taking place.”

Patrick Turner, 72, of Redmere, told Cambridge News he was outside his shed when he heard the aircraft. “All of a sudden all hell broke loose. The noise was terrible – I’ve never heard that before, ” he said.

“There was a hell of a bang when it hit the ground. It shook all of the houses. It was so loud you could not hear yourself speak. I went outside and saw the plane – it was a huge fireball. The pilot bailed out and I saw the parachute coming down.”

The website Airlive reported that the jet was one of six returning to the US via the UK after combat deployment to the Middle East and had failed to rendezvous with a tanker after leaving Lakenheath.

The US air force later apologised after posting a Back To The Future Day tweet showing a fighter with flames coming from its wings.

The post from its USAirForce account showed a new F-35 fighter trailing streaks of fire like those created by the time-travelling DeLorean car in the hit 1980s movie franchise, and featured the line: “Where we are going ... we don’t need roads” spoken by “Doc” Emmett Brown (Christopher Lloyd) at the end of 1985’s Back to the Future.

The tweet added: “GREAT SCOTT! We’re celebrating BackToTheFutureDay, are you?”

The crash comes a year after an American fighter based at Lakenheath crashed near a school in Lincolnshire.