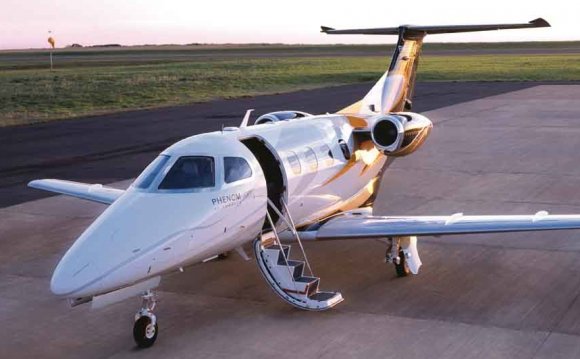 Next year Congress must pass a bill to reauthorize the Federal Aviation Administration. One industry with a lot at stake is general aviation, the companies that manufacture aircraft other than those flown by the military and scheduled commercial airlines.

It’s an industry with relatively small firms such as Maule and Cessna, but it employs more than 1.2 million people in 42 states.

Last year’s Small Airplane Revitalization Act told the FAA to implement reforms in the certification process for aircraft and technology by December 2015.

“In some ways the biggest beneficiary would be people putting out new aircraft, ” said Paul Feldman, the vice president for government affairs at the General Aviation Manufacturers Association (GAMA).

But certification also has an effect on existing technology, Feldman said, citing the example of an angle-of-attack indicator, which gives a pilot early warning of going into a stall. “FAA was having a hard time getting it through the rule-making process and getting the regulatory structure in place to support that technology being installed, ” Feldman said.

But it did ultimately get approved and “now people are starting to benefit from that technology. That’s an example of where we want to go.”

“We think it could be done faster than that, ” Feldman said.

Next year Congress will have another run at improving the certification process as part of the FAA reauthorization bill.

GAMA is also keeping an eye on the tax reform in 2015.

General aviation aircraft can be depreciated over five years compared to seven years for commercial aircraft, a fact which President Obama back in 2011 often denounced as “a tax break for corporate jet owners.”

“If there’s tax reform and you’re talking about the best tax structure for the country, and there’s give and take between depreciation and lower tax rates, we’re happy to be part of that discussion, ” Feldman said. “But that’s a different discussion than singling us out and saying ‘if you could fix this [tax break], all the problems our country faces would go away.’”