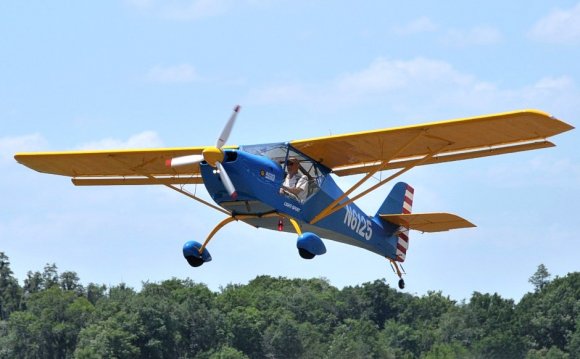 This post has been updated to reflect the death-toll.

Rescuers located the burning wreckage of the plane hours later and found the charred bodies of 17 people, according to Lokendra Singh Guru, a police inspector leading the rescue team. Six others on the plane are also feared dead, he added.

“The wreckage of the plane is scattered around 200 to 300 meters, and we are finding it difficult to search the remaining bodies because it has started snowing, ” Mr. Guru said.

The weather at both the origin and destination airports was favorable, and the plane had been cleared for departure, Tara Air said in its statement.

Aviation safety has been a continuing worry in Nepal due to the country’s mountainous terrain and concerns about standards.