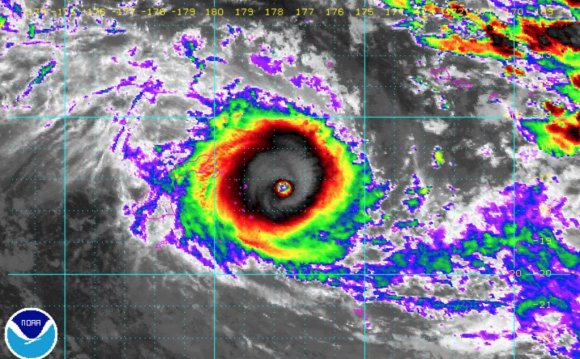 I'm not a violent man. Short, self-doubting gingers tend not to be the fiercest of creatures.

But if you are sitting next to me on a plane I will absolutely fight you for the armrest.

Mind you, when I say "fight, " I mean "create a mental checklist of things I would do to you in the event that I suddenly ceased to be a short, self-doubting ginger."

Sadly, when it comes to hand-to-hand combat, my signature move is silent resignation. Thus, when it comes to armrests, I resort to strategy and the early boarding benefits bestowed upon me by virtue of having an airline credit card.

Don't scoff at early boarding. I'd sooner give up my pants than Zone 1.

Truthfully, though, you can just have my pants.

Of course, there are a number of other great reasons for boarding early - the big one being that I'm able to quickly secure my bag in an overhead compartment before they all fill up with the four-wheeled shipping containers some of you now feel qualify as a small personal item.

But it's definitely also about getting seated and into the ready position.

Which is to say: Body wide. Muscles clenched. Armrests secured.

Nothing greedy. Just simply taking what's rightfully mine in accordance with the rules.

And there are rules.

In Season One (episode four) of the brilliant TV series "Legit, " comedian Jim Jefferies perfectly details these rules from his middle seat as he battles another passenger for the right to be mildly more comfortable.

So, those are the rules. Not that any of you are going to follow them.

Fortunately, however, there's a new armrest design that may settle the matter once and for all.

It's called the Paperclip Armrest, and throughout the week it seemed to be popping up all over the Web and social media. Apparently armrest inequality is quite the hot-button issue, so it struck a nerve with anyone who's ever had a boarding pass that included the letter B or E.

The basic idea is this:

Paperclip's armrest extends out as normal but then, at the end, it curls up several inches and fishhooks back for several more, making use of the "vertical space" to create a second deck.

Behold! Doube-deck geometry. Interesting, but methinks they're still going to murder each other.

Sadly, this does not qualify you for the Mile High Club.

All that said, I still think the design has a critical flaw.

And that's important. Comfort starts in the elbow.

Later, in the same scene from that episode of "Legit, " the man arguing with Jim Jefferies eventually says, "I am only taking the back of the armrest. You can have all the rest."

Jefferies drives home the importance of the elbow by replying, "You take the back, you take the whole damn thing."

So, the Paperclip Armrest might not be a perfect design - I'm certainly not convinced - but it does seem to be a start.

However, until we finally sort it out, we're just going to have to obey the rules and force them upon those who act like animals.