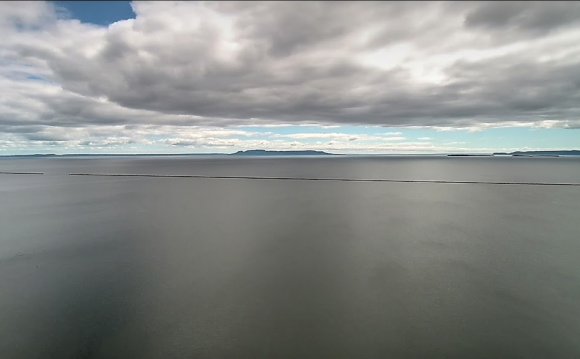 Despite the Sport Pilot License being around for nearly as long as I have been flying, I have to admit that I have paid little attention to it or the growth in Light Sport Aircraft (LSA) options. Sure it is a common topic in magazines and aviation websites but having earned my license through the traditional Private Pilot process I often flipped or clicked past those articles having little interest in learning about the Sport Pilot License. It was an article in Plane & Pilot written by Kirk Hawkins, Founder & CEO of Icon Aircraft, which opened my eyes to the value of both this new license and category of planes. I will point out that I understand his point of view is not unbiased, but he makes an excellent case for the role light sport aircraft in conjunction with the Sport Pilot license can play in helping to rebuild the pilot population.

We all know that the pilot population in America continues to move backwards rather than forward. At the same time Pilots have needed to get more active through organizations or direct contact with their representatives to protect our interests in General Aviation. What we need now more than anything are more young and passionate pilots that get the bug for aviation and become staunch supporters of aviation for years to come. Having to fight the United States Government to stomp out user fees and tighter restriction on General Aviation the aviation manufacturer's and organizations and the general public have been focusing on the fact that General Aviation serves America and provides functional benefits to pilots and aviation communities. In that communication though we have lost the ability to excite some of those that are looking to fly for the fun and adventure of it, likely the spark that got most of us into flying.

Hawkins writes "In our quest for more speed, range and payload and fancier glass cockpits-we seem to have forgotten what brought us to aviation in the first place-the freedom, the fun and the adventure of flying! How many of us can remember zooming around the house at age seven, holding a plastic airplane over our heads while making airplane noises? Well, I bet none of us were thinking, 'Boy, I could really save some time getting to grandma's house, and think of the TSA lines I'll be avoiding!'"

Learning to fly five years ago in Cincinnati, OH the rates were very reasonable and I earned my license for just under $5, 000. If I were to start today in Chicago where instructors charge more and access to lower cost airplanes is harder to come by I would need to budget closer to $10, 000 to earn a Private Pilot certificate. If I had not learned to fly when I did the price today would likely have kept me on the wrong side of the airport fence.

What the Sport Pilot License does is makes learning to fly more accessible. Cutting the hours needed to earn a license in half from forty hours down to just 20 hours. This new path to an aviation license can save a student as much as $3, 000 - $5, 000 greatly lowering the barrier to entry for learning to fly. Couple that with new Light Sport Aircraft that burn less fuel, rent at lower rates and can be purchased new for what many traditional aircraft cost many years after taking their first flight and this new movement makes flying financially more accessible, especially in the current economic conditions.

Hawkins references a great quote from Orville Wright "The exhilaration of flying is too keen, the pleasure is too great, for it not to be a sport." I learned this weekend while having my first experience behind the stick of a Light Sport Aircraft how much fun flying one of these sporty little planes can be.

Stay tuned for a review of a flight in the Remos GX, my first experience in a Light Sport Aircraft. Until then check out Bringing the Sport back to Flying by Kirk Hawkins. Also, please don't be like I was and scoff at the Sport Pilot License or the Light Sport Aircraft associated to them. They may just be what the industry needs to bring growth back to General Aviation.