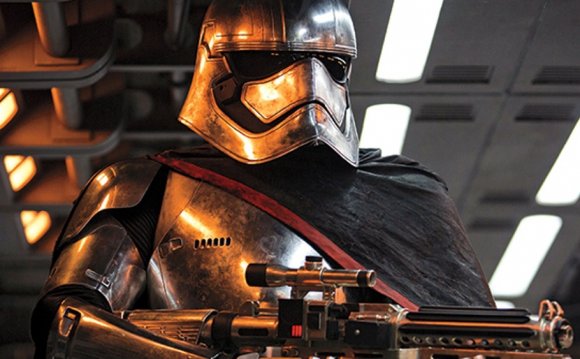 Most countries are member of the International Civil Aviation Organization (ICAO) and as such have signed the "Chicago Convention 1944" (111 pages, 2 Mb). Aviation rules and regulations in member countries are based on the recommendations of the ICAO.

This is necessary to get a certain guaranteed worldwide standard for airspace, airports, crew licensing and other important aviation safety related matters. These recommendations are published by ICAO in Annexes and Documents. Member countries should then process the recommendations in their aviation law and regulations and make these available to interested parties in paper or electronic form.

Pilots are expected to know the law concerning their flight, aircraft and other regulations of the country they fly in or over. And that can be a challenge if your flight takes you through many countries, easily done in large continents with a lot of relatively small countries like Europe and Africa.

Rules and information which might be of interest or are very urgent to the experimental aircraft pilot are listed here. For original text and content please check with the original publisher of the information.

From an EASA Airworthiness directive Jun 1, 2012:
Reports from the field confirmed a non-compliance of pressure side fuel hoses installed on certain P/N 893114 fuel pumps, which may have resulted in a latent defect on a limited number of engines. The affected fuel hoses may not be fuel resistant in accordance with the specification. Read more in EASA AD 2012 0097 R1.

From the directive made available by the UK CAA Jan 26, 2012:
"During a production quality review, a deviation in the assembly process of the oil pump attachment bolts has been detected, which may have resulted in a latent defect on a limited number of engines." Read more in: EASA-EAD-2012-0019-E.

From the emergency directive made available by the UK CAA November 16, 2011:
"During a production process review, a deviation in the manufacturing process Part Number (P/N) 888164 crankshafts has been detected, which may have resulted in a latent defect." Read more in: Emergency AD 2011-0222-E.

From the directive made available by the UK CAA May 10, 2011:
"During a production process review, a deviation in hardening of certain Part Number (P/N) 944072 washers has been detected, which exceeds the hardness of the design specification." Read more in: Emergency MPD 2011-003-E.

The French authorities (Direction Générale de l’Aviation Civile France) issued an airworthiness directive concerning the horizontal stabilizer fitting on all MCR type aircraft from Dyn'Aero. They must be inspected and be strengthened and or replaced according to Service Bulletin Dyn'Aero: SB 08 B 0034 Revision 1 dated 21 march 2012.

It has been in draft for some time now but in Europe all pilot licenses will be issued by EASA (European Aviation Safety Agency) as of April 8th, 2012. The national RPL (recreational pilot license) will be replaced by a LAPL (light aircraft pilot license) and there will be a requirement for LAPL pilots to obtain a LPE rating when they wish to use the aircraft radio.

We have the latest regulations from EASA Part-FCL and Part-MED and the EASA AMC-and-GM-to-Part-FCL for those of you wishing to catch on. These documents are over 200 pages and around 3.5 MB in size.