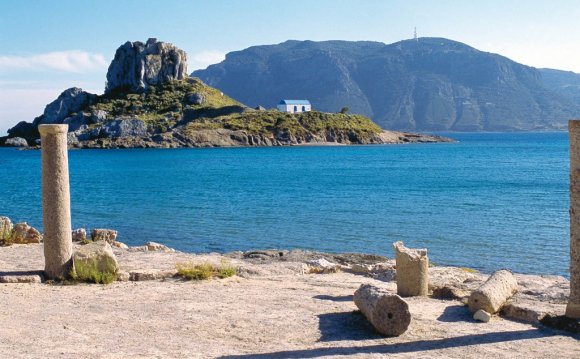 How much does it cost to fill up the tank of a private jet?

The Senate was set to vote Monday afternoon on a bill that would raise taxes on fuel for private jets from 21.8 to 36 cents per gallon. The higher tax would require corporate jet passengers to pay a larger share of the cost for upgrades to the U.S. air traffic control system. How much will that set you back when you pull your jet up to the pump?

As much as a few hundred extra dollars on top of the thousands you're already paying. Small corporate jets, like their jumbo-jet brethren, run almost exclusively on a kerosene-based fuel known as Jet-A. (Piston-engine airplanes, the vast majority of small "general aviation" planes, run on avgas, a leaded gasoline closely related to what you would put in your car.) As of Monday afternoon, Jet-A is selling to corporate jets for an average of $5.21 per gallon. (Fuel is usually more expensive on the coasts and cheaper in the Midwest.) Because the cost of Jet-A closely tracks the price of a barrel of oil, fuel costs for private jets have quadrupled since 2000.

As with cars, the amount of fuel required for a corporate jet varies depending on the model of the aircraft, and newer jets tend to be more energy-efficient. But the most important variable is usually the size of the jet: The 48, 000-pound Gulfstream G550, which can fly from Chicago to Rome with 15 passengers, burns through more than 400 gallons of fuel per hour. The Eclipse 500—a lighter jet now being used as an air taxi—can fly more than 1, 200 miles on less than 185 gallons of fuel.

For an example of how much a private flight might set you back at the pump, consider the Cessna Citation Excel—a popular midsize corporate jet that has made headlines recently for its role in John McCain's presidential campaign. With four passengers on board, the Citation Excel has a maximum range around 1, 850 miles, and filling the tank for a long haul would require purchasing about 800 gallons worth of Jet-A. (A newer model, the Citation XLS+, is a bit more fuel-efficient.) That would add up to $4, 168 at today's average fuel prices; a tax hike would add about $114 to the bill. (For the Gulfstream G550, with a maximum fuel capacity of about 6, 000 gallons, the tax increase could result in an additional $850 or so for a full tank.)

While carbon-offset purchases are becoming more popular in the corporate aviation world, there isn't much of an eco-friendly alternative to Jet-A. Virgin Atlantic recently completed a flight from London to Amsterdam using a blend that included 20 percent palm oil, and researchers are hopeful about fuels derived from algae. But "cold flow" problems—the inability of diesel fuels to function properly at low temperatures—limit the viability of biodiesel for jets that cruise at 45, 000 feet.

How to fly a small airplane. Part A

Ferrari of the sky a fast LOUD small private airplane.