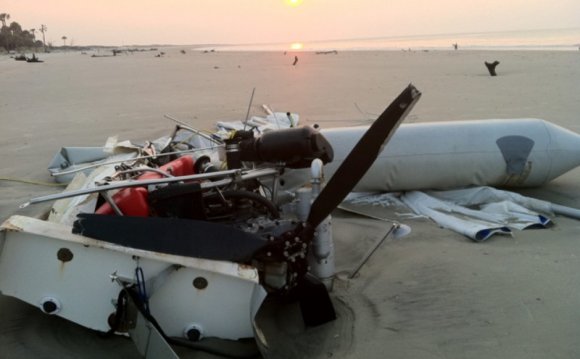 Light Sport Certification
If you are an aviation enthusiast seeking your first pilot certificate, the sport pilot certificate provides one of the easiest and most inexpensive ways to fly for fun and recreation. You can think of it as a sort of middle-ground between becoming an ultralight pilot and a full-fledged private pilot. Unlike ultralight pilots, sport pilots can carry a passenger and operate in certain types of controlled airspace, for example, but they may not fly at night and are limited to lighter and lowered-powered aircraft than those available to private pilots.

Required Training for the LSA Categories:

The FAA Sport Pilot License (SPL) is a new type of pilot certificate designed to get you safely and easily trained for recreational flying in Light Sport Aircraft. By restricting recreational flying for sport pilots to daytime, good weather, and in uncongested airspace, much of the complexities of learning to fly have been removed. As a result, the time and cost commitment to learn to fly are now half what they previously were. Twelve hours is the minimum training required by the FAA to obtain a Powered Parachute Sport Pilot License. Sport Pilots are receiving training more specifically tailored for their recreational flying needs.

The LSA category is quickly becoming harmonized worldwide. Based on the concept initially introduced in the USA (2004) and subsequently adopted in Australia, Brazil, South Africa, etc., LSA has proven to be a success both socially and economically. The category is now recognized in many countries of the world. Vital to this success of LSA is the use of ASTM consensus standards. ASTM remains of significant value in the advancement of new designs and manufacturing. Information obtained from FAA indicates that the National Aviation Authorities in the following countries have confirmed that they have adopted regulations, used ASTM LSA standards by reference in their airworthiness code or accepted LSA on the same basis of airworthiness as in the USA:
.
Australia – China – Brazil – Colombia – Canada – Israel – Chile – Mexico – New Zealand – Peru – South Africa
.
Further expansion of the LSA system is expected, and the National Aviation authorities of the following countries have indicated that they are considering adopting the LSA category: