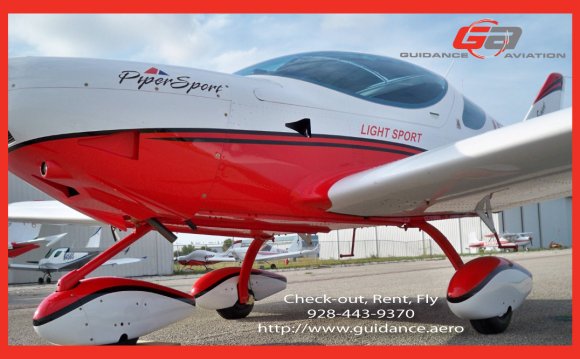 “All too often, we hear about gen­eral aviation businesses hang­ing on by a thread, scraping by in a fight to survive. Why, then, has US Sport Aircraft, operator of a recreational flight school and the distributor of the SportCruiser light-sport aircraft, continued to grow and thrive over the past nine years?”

The European SportCruiser LSA comes into its own

“It was a Cinderella story gone bad in 2011 when Piper Aircraft, just one year after plucking the sleek Czech-built CSA SportCruiser from obscurity and rechristening it the PiperSport, unceremoniously dumped the aircraft that the famed OEM had licensed as its LSA offering.

But, anyone who thought the stylish, well-built SportCruiser had used up its 15 minutes and would disappear back into the European light-sport pack most likely never flew the aircraft or considered that the pilots from Piper were smitten for a reason—regardless of what went on behind closed doors that led to the split.”

US Sport Aircraft is a proud member of OpenAirplane, a network of aircraft rental operators. Co-founder Rod Rakic said thousands of pilots have registered for the unique program, in which they have a single check-out in the aircraft of their choice and that check-out is valid for renting aircraft of the same type at any of the participating rental businesses. “We think we’ve really created a new way to rent airplanes and a better way to use your pilot certificate, ” said Rakic.

Normally if pilots are visiting another area, they have to have a local check-out before a business will rent them one of their aircraft. With OpenAirplane, qualified instructors at any of the bases can conduct the checkride and the credentials are accepted by any of the other businesses in the system.