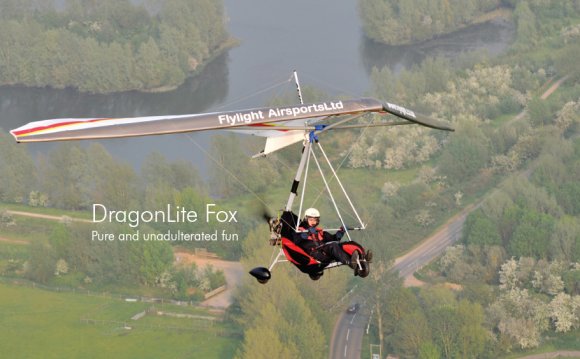 Breezer Aircraft UK is Absolutely delighted to be offering the Breezer LSA Aircraft in the UK and Ireland.

The Breezer is an all metal, German built Light Sport Aircraft (LSA).
This wonderful aircraft is no “new kid on the block”, but a well proven, 10 year old design that has beautiful and docile handling to match its exceptional, German build quality. The LSA aircraft will Max Cruise at 118kts (with a Normal Cruise of 103 kts) fuel burn of between 13-22 litres of MOGAS per hour (average, depending on cruise setting). The Breezer is completely built from scratch, in the factory, using German Materials and its own machinery in its manufacture.

There is neutral stability to be found throughout the flight envelope
Rate of climb as high as circa 800fpm from the utterly dependable Rotax engine. You can fly it on and off of Grass as happily as Tarmac and it will (depending on ability) fly in and out of 140m (take off in 95m at max gross)!!!
You can have a full glass cockpit, full dials, half and half, it is fully customisable! Full leather interior or fabric and the paint can be any colour you like! It is not often that you can spec an aircraft to be as individual as you are!

The cabin is 46” wide, so there is plenty of space for elbows and shoulders and the view is incredible, with an almost unobstructed 360 degree view through the beautifully sculpted “bubble” canopy.
Looking straight up is akin to doing so in an open cockpit! There is a payload of 260kgs (approx. 572lbs) and so if you fill the 80 litre tank for example, you have genuine load carrying for two 80 kg adults (about 352lbs!!!) and have space on the luggage shelf for an overnight bag or two weighing over 40kgs (92lbs)!!! Not many LSA’s can do that with full fuel.

Don’t worry about headroom, because even if you’re well over 6ft tall, the Breezers designer is too… and he made sure he still has plenty of headroom to spare.
The steerable nose wheel makes taxying on windy days easier as well as take off and landing easier to control.
We believe Breezer do things better because afterall, if you always do what you have always done, you will always have what you always had… where’s the fun or future in that?!
The Breezer puts the Sport into the Light Sports Aircraft category like nobody else… with more innovations still to come… watch this space!