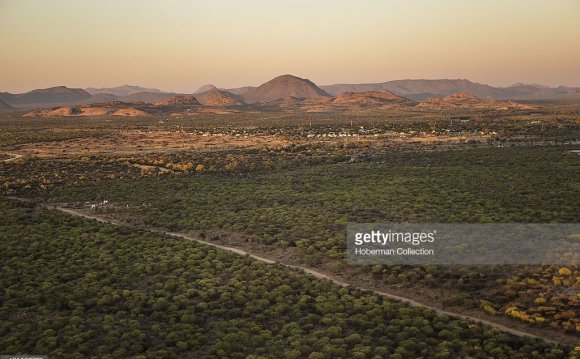 An old age pilot had a remarkable escape after his aircraft plunged from the sky.

Seventy-year-old Bob Watson was returning home from a business meeting on the Isle of Bute when he came down near his country home.

Cows were grazing just yards away as Bob made an emergency landing at New Grimmet Farm on the Straiton Road near Maybole.

He had a male passenger with him on the unforgettable trip.

The front end of the tiny two-seater Zenair 601 was totally destroyed on impact and it is thought the craft will have to be written off.

The crash landing happened last Wednesday and both men were taken to hospital for treatment to cuts and bruises.

At his house on Tuesday his wife said: “He is rather sleepy, and we are all just so thankful they made it down.

“The doctor has been in and he is on morphine for the pain.

“I would normally have been on the trip with him.”

It is understood he managed to bring it down on a farm track rather than the grass airstrip on the land he owns.

Inspector Colin Convery, who was at the scene, said: “There could have been a

Castles and abbeys from light aircraft