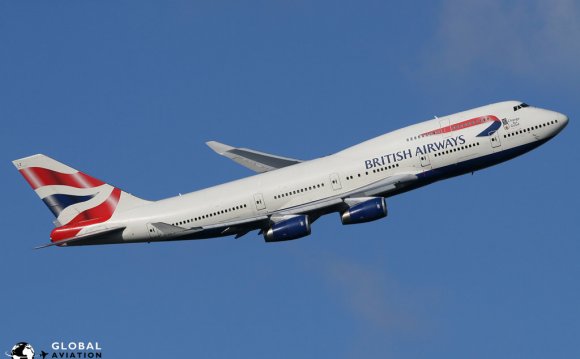 Why are the passenger windows on aircraft so small? Would it not reduce the feeling of claustrophobia and thereby make air travel more comfortable if the windows were larger?

Devil On A Small Aeroplane