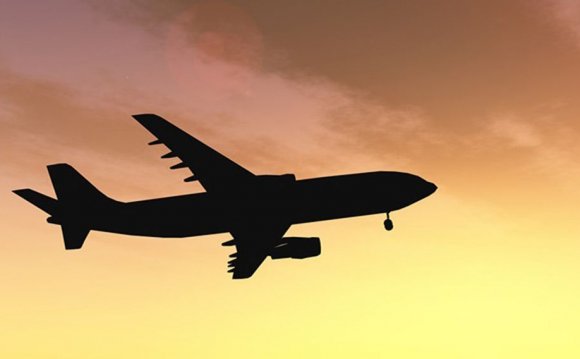 This blog gets a lot of international readers, and there appears to be some disagreement over what to call a flying machine.

So, I asked my editor.

Trask was born in New York in 1944. He moved to England after 1970 and was professor of linguistics at the University of Sussex until his death in 2004. The back of this book says that he was “one of the most celebrated linguists of his time.”

AIRPLANE: Of these two forms, only airplane is acceptable in American English. In British English, the traditional form is aeroplane, and most authorities still recommend this for British usage. However, the issue is becoming academic, since in practice, the alternatives plane and aircraft are commonly preferred – though note that the second of these, unlike the others, can be applied also to a glider, a helicopter, and certain other flying machines. All related words, such as airport and aircrew, take only air- in all varieties of English, and never aero-, with the exception of aerobatics, aeronautics, and the now little-used aerodrome (US airfield).

air.plane (ˈer-ˌplān) n. [altered, infl. by AIR, from earlier AEROPLANE] a fixed-wing aircraft, heavier than air, that is kept aloft by the aerodynamic forces of air as it is driven forward by a screw propeller or by other means, as jet propulsion

In French, the proper word is avion, in Spanish, it’s avión or aeroplano, and in German, it’s Flugzeug. In Mandarin, it’s (fēi jī).