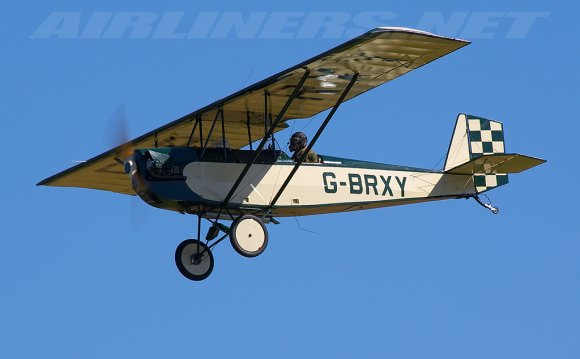 SAVANNAH, Ga. - An unlicensed pilot was flying a small homebuilt plane that crashed last week in rural south Georgia, killing all five people on board, after a witness saw the aircraft weaving up-and-down close to the treetops, federal investigators said in a preliminary report.

The report filed Tuesday by the National Transportation Safety Board does not identify a probable cause of the Sept. 16 crash near Alma, about 100 miles southwest of Savannah. It said an examination of the plane's engine and accessory parts showed no evidence of mechanical defects that may have contributed to the crash.

The RV-10 is a single-engine aircraft sold in kit form to be assembled by the buyer. The NTSB report said Boatright had been certified to build and repair the plane in December 2010, but he was not licensed to fly it.

Boatright "did not hold a pilot certificate and no pilot logbook was recovered, " the report said. "Therefore, the pilot's total flight experience could not be determined."

Evidence from the crash site showed the plane smashed into trees 50 feet above the ground before slamming into the dirt. Wreckage was scattered across a path 200 feet long.

A witness who had woken in the night told investigators she was getting a drink of water when she saw a light from the plane rising and descending in zig-zag pattern "not much above the tree line."

"I thought it was a crop duster because the sound of the engine was increasing and decreasing, " the NTSB quoted the woman as saying, though its report does not give her name. "And it was going up and down and flying a pattern in the shape of an 'M.'"

Boatright, 38, was a local farmer of blueberries and other crops. Also killed in the crash were Drayden Sears, 24; Logan Tomberlin, 23; Ethan Hampton, 23; and Angel Wade, 20. All were from Alma.

Bacon County Sheriff Richard Foskey has said Boatright's passengers were a group of close friends, but it's unclear why they took off in the early hours of the morning.

One small aircraft, with a great big punch.