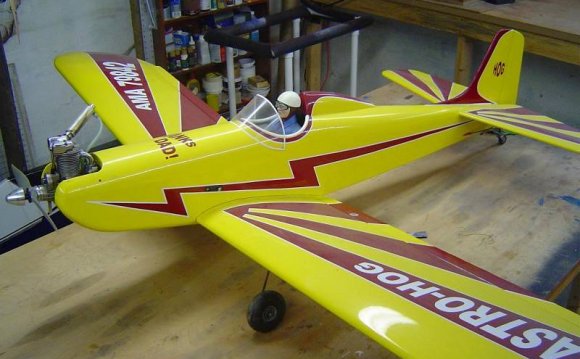 The 1232 lbs max limit was based on the European rules and proposed changes. When the actual rule was published, the maximum gross weight was increase to 1320 lbs for gear equipped aircraft and 1430 lbs for those on floats. This allowed the Series 7 Super Sport Aircraft to fit into the Light Sport Aircraft rule and have a lot of margin for safety built in. The Series 7 Super Sport was originally designed and tested to maximum gross weight capabilities of 1550 lbs max gross at +5.7 G's and -3.8 G's ultimate loads. Because of the Kitfox's light empty weight it allows the Super Sport to be operated at the lower 1320 lbs or 1430 lbs and still carry up to 150 lbs of baggage and 2 adults.

The Classic IV is still available by special order only. Primarily for the European market that has not upgraded yet to the 600 kg (1320).

With over 30 years of development and testing, over a million accumulated flight hours it's no wonder the Kitfox has the safest record in the industry. Safety must be first in your kit plane choice.