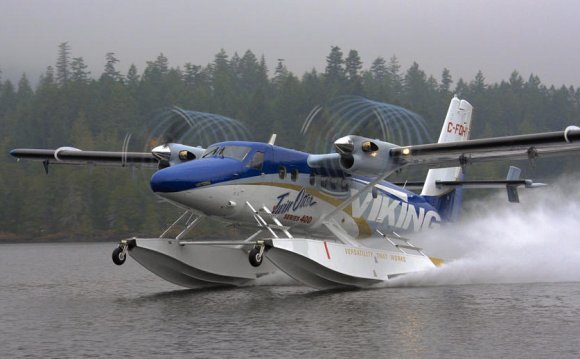 The amphibious aircraft AG600 will make its maiden flight in the first half of 2016 after completing the final assembly by the end of 2015, AVIC General Aircraft Company said on Friday.

As one of the three ongoing China-made aircraft projects, together with air-freighter Y-12 and China’s first large passenger aircraft C919, the 40-meter long AG-600 will be the world’s largest amphibious aircraft, surpassing Japan’s ShinMaywa US-2 and Russia’s Beriev Be-200.

The aircraft, with a maximum takeoff weight of 53.5 tonnes and a maximum range of more than 5, 000 kilometers, can absorb 12 tonnes of water within 20 seconds, which is ideal for performing multiple operations including forest fire fighting, over-water Search and Rescue, marine environment monitoring, resource exploration, passenger and freight transportation and other operating tasks. Its amphibious function makes it possible to take off from both land and water, rescuing 50 people at most on water at one time.