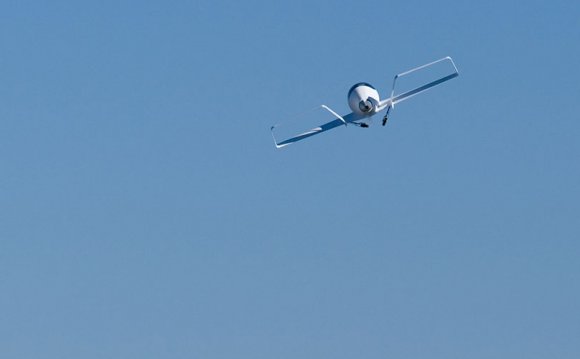 On a recent trip to China, I visited at length with Chip to see what he has in mind.

“Is ‘affordable aircraft’ an oxymoron?” Chip wonders. “For most people, probably yes. One answer could be a class of aircraft I like to refer to as a PSA, or Personal Sport Aircraft.”

Chip believes the term Personal Sport Aircraft offers potential for renewed interest in single place aircraft. He believes these can be priced far less than LSA, yet are not confined by the limitations of Part 103 ultralights.

What attributes does Chip use to describe a PSA?

At $30, 000-$45, 000 Chip observes a PSA may not cost much more than a Harley-Davidson or Honda Goldwing motorcycle, products that prove affordable for many.

“I should point out that a PSA, by my definition and by cost constraints, is necessarily a single-seat aircraft, ” said Chip. “Making a PSA a two-seat aircraft would put us right back into LSA, where the engine alone costs , 000, contributing to higher finished aircraft cost.”

Several of us discussing this subject believe a vast majority of non-transportation flights last around 45 minutes or an hour and are commonly flown solo.

“So maybe having only one seat is not a bad trade-off to save six figures, ” Chip notes.

Additionally, “Many ‘significant others’ may be silently relieved that they would not be able to go flying in their spouses’ new toy.”

In the middle of the 20th Century, the Mite was designed by Al Mooney and was intended as a personal airplane marketed to fighter pilots returning from World War II. However, it was priced 20% higher than most of the two-seat competitors at the time.

Some experts think that had it been priced significantly lower than the two seaters it may have been a greater success. Nonetheless, Mite enjoyed a production run of 283 units, very respectable in today’s market.

“A few aircraft might presently fit a new PSA class, but they fail in some criteria, ” said Chip.

He reports that many of the lightest aircraft must depend on two-stroke engines or are unattractive to many pilots. Some are still too expensive. Truly affordable aircraft can be found in Part 103 ultralights but, fine as some of these are, their appeal is also limited. For example, most are open cockpit designs.

A void in the availability of a dependable 40-60 horsepower four-stroke aircraft engine may be one reason we see few single seaters or PSA.

“Some development of new four-stroke engines is occurring, ” Chip reports, “but the ones I’ve examined are heavier and provide less power than popular two-stroke engines.”

So How About Electric Power?

What works with electric propulsion today are low drag, lightweight aircraft that do not require much power to fly.