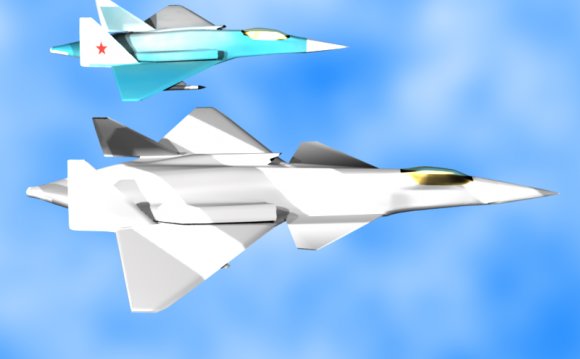 A rendering of Boeing's 777X in Emirates livery. Boeing

But shareholders can take heart: incremental improvements are a lower-risk course of action than developing all-new designs like, which was supposed to arrive in 2008 but actually took until 2011.

Even with less reliance on dramatic new designs, Airbus and Boeing have huge numbers of orders to fulfill as Asian airlines boom and all airlines struggle with high fuel prices.

"There's a seven-year backlog without even taking new orders, " said Ben Moores, a senior analyst with IHS Jane's. "You're going to see a doubling of wide-body production over the next several years."

That's why the industry is focusing on faster production and updates to existing designs rather than new jets that are costly to design, test, and bring to market.

"Getting a platform certified is an extremely expensive business, " Moores said. "There's not much point in designing a whole new platform when you just want to change a few bibs and bobs."

Incremental improvements need not be insignificant. For example, the 777X, due in 2020, will acquire innovations that came with the 787 Dreamliner.

Much of the 777X will be the same as the current 777, though, and many of the changes coming in future years are less significant.

On top of that, Airbus' attempt to bring a significant new design to market, the A350 XWB (extra-wide body) suffered a blow with one of the three planned models, the 800. At Farnborough, Brégier acknowledged that the A350-800 was effectively a flop even as he boasted that the company expects to sell more than 1, 000 A330neo jets. That's on top of more than 3, 000 A320neo orders.