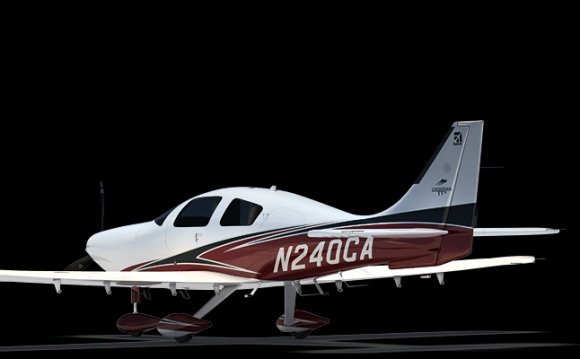 The first conforming production version of the Cirrus Vision SF50 takes advantage of the beautiful fall weather and goes for a joyride with some of its friends. See some air to air formations flying of the unique 7 seat, single engine very light jet.

The SF50 began life in 2006 as "slowest, lowest, and cheapest jet available, " and intended to be a step-up in performance for pilot's of the manufactures wildly successful SR20 and SR22 line of aircraft, which quickly became the world's best selling single engine, four seat airplane.

The SF50 single engine jet went through several delays during and after the economic downturn from the global recession in 2008 when development couldn't proceed due to insufficient cash flow. After Cirrus' acquisition by China Aviation Industry General Aircraft, the project continued to move full speed ahead and by 2013 3 prototypes were constructed for final certification.

In March of 2014 the first conforming prototype came off the line and made its first flight. This prototype was built on the final production line to specs based on information from FAA certification agreements, and has met the same approved standard as the scheduled customer delivered aircraft which will happen early 2015.

The SF50 has an all composite airframe, a complete glass cockpit from Garmin, and can cruise at 345 mph. The airplane is also equipped with the Ballistic Recovery System (BRS) whole aircraft parachute which has seen great success especially in a recent rash of life saving incidents involving SR22s.

Get in your order soon, and you too can fly one home for a cool $2 million in your very own personal jet. If you were one of the first to place a $100, 000 deposit your wallet will be $600, 000 heavier since your risky investment paid off and are only to be charged $1.39 million.