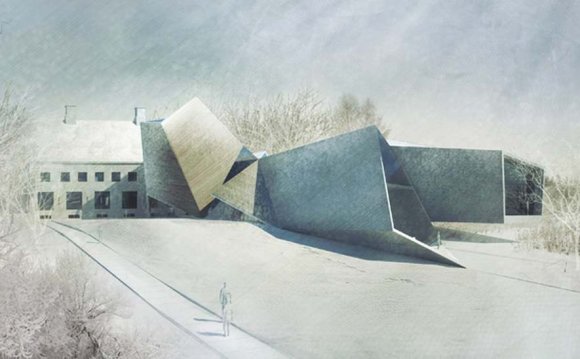 After years of delays, Icon Aircraft is finally getting federal approval for the A5 Light Sport amphibian aircraft, which doesn’t just land on water as well as land, it folds up for easy towing and garage parking.

Earlier this month, FAA officials issued an airworthiness certificate for the unusual plane, giving it the official go-ahead for commercial production. Icon can now start delivering to the more then 1, 250 customers who have already placed orders, drawn to the aircraft by its novel features and relative ease of use.

The Icon A5 is classified as a Light Sport aircraft, a two-person plane meant to be easier to learn on than more traditional aircraft. It’s part of a new classification of Sport Pilots that can fly in lower altitude, uncongested airspace, during the day and in good weather. The appeal is that getting a license for this kind of plane takes significantly less time and money than what you need for a traditional private pilot license.

On top of an amphibious landing system and the wings that fold up, the A5 comes with an Angle of Attack (AoA) indicator, a feature often included on military aircraft but less common in civil aviation. The gauge basically shows when a wing will stall—meaning it stops generating sufficient lift to maintain flight.

And thanks to its spin-resistant design, the A5 is one of the first planes to meet the FAA’s spin-resistance standards. The risk of a stall and spin is something that many pilots are (right to be) very nervous about, and an aircraft specifically designed to mitigate those risks will obviously attract attention.

The plane is meant to draw more non-pilots to the skies, and now that the it’s completed its FAA compliance audit, the company will begin shipping to customers. The first customer aircraft will be delivered at the massive EAA AirVenture OshKosh show in Wisconsin next month. Full production will begin in September.